Indigenous Culture and Traditions of the Igorots in the Philippines 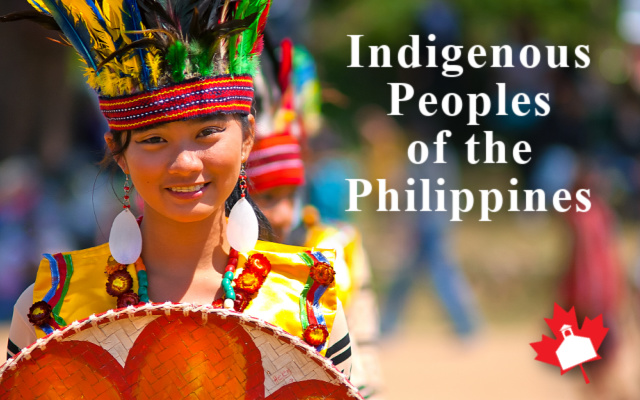 According to the 2010 research by the United Nations Development Programme, the Philippines has an estimated number of 14-17 million indigenous peoples. They belong to 110 ethno-linguistic groups found all over the country.

Probably the most famous of these indigenous tribes are the Igorots. They live in the northern part of the Philippines, and their ancestors are known for building the Banaue Rice Terraces. The Banaue Rice Terraces is a high-level engineering system of irrigated rice terraces built on the mountains of north central Luzon. They resemble steps going up to the sky and have been occasionally described as an “Eighth Wonder of the World'.'

The word “Igorot” is translated as “mountaineer” in Tagalog+-. It is also a collective term for six different ethno-linguistic groups: Bontoc, Ibaloi, Ifugao, Isneg (or Apayao), Kalinga, and Kankana-ey.

Another thing known about this indigenous group (specifically the Bontocs and the Ifugaos) is the infamous practice of headhunting. But this was not randomly done. It could have been due to a broken peace agreement or a personal vendetta resulting in an honour issue within the tribe. It could have also been a test of manhood before marriage as a proof that the man could protect his family. This practice has long since been outlawed.

Igorot or Cordilleran food is simple yet exotic to a few. For example, the boiled violet camote or sweet potato is a common snack in Filipino households. The pinikpikan is not your ordinary chicken soup. It is the ritual in preparing it that gives a fascinating (or controversial) appeal to it. First, the chicken must be beaten repeatedly then de-feathered, burnt, and finally thrown in the pot to stew. But others, choosing the more merciful option, cook pinikpikan without the beating and just add chicken blood for flavouring. Here is a recipe for “Beaten Chicken Stew” (using store-bought chicken). 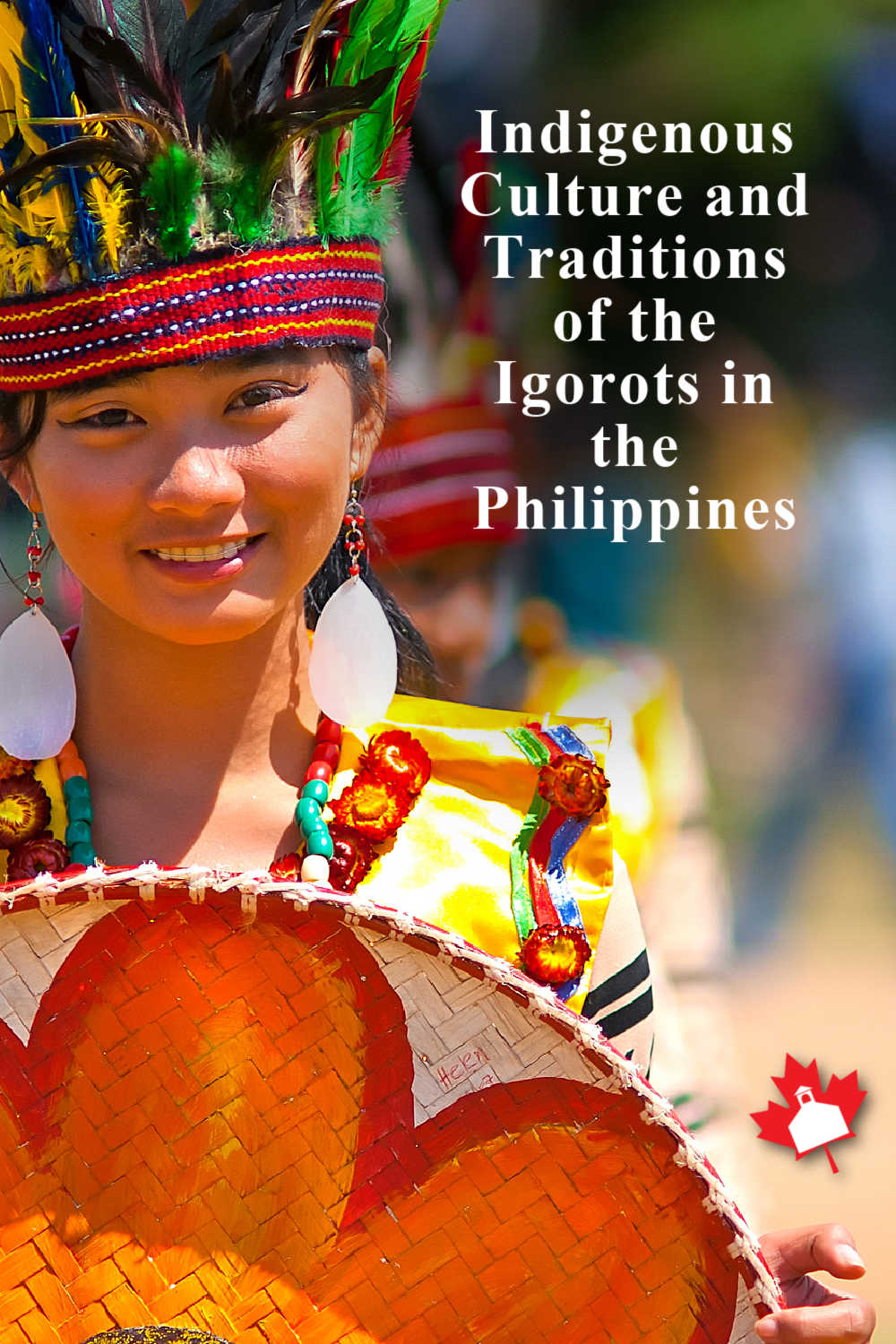 Headhunting and beating of chickens—one might think the Igorots are a savage lot. But remember, these are indigenous cultural practices with stories and deep historical backgrounds which are worth studying and looking into.

They are also proficient with arts and crafts. The Igorots are talented in woodcarving and basket-weaving and use these talents as a source of income. If given the opportunity to visit Baguio (a popular tourist destination in the northern Philippines for its very cool weather during the summer), you might want to take home some of these crafts or woven clothing as souvenirs.

Music is another area where the Igorots flourish creatively. The bamboo nose flute or kalaleng is an Igorot (Bontoc) musical instrument. It is called the tongali among the Kalinga people. The Igorots also have percussion instruments such as the gangsa gongs and the tongatong which are bamboo sticks hit on the earth. The Igorots have a very rich musical culture. The above instruments are just the tip of the iceberg.

As mentioned earlier, woven clothing is one of the artistries of the Igorots. The Igorot men’s traditional attire is the bahag or loincloth. For women, it is called the tapis, basically a piece of cloth wrapped around the waist. In modern times, upper garments have also made it into their traditional wear as part of social pressures.

There are still a lot more stories to tell within the different ethno-linguistic groups that comprise this mountain people called the Igorots. I hope this will serve as a stepping stone in knowing more about them and other indigenous groups in the Philippines. 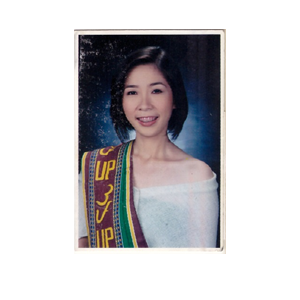 Aside from God, her family, homeschooling (and books!), Katherine's love lies in stationeries. She and her husband manage growing stationery brands Forestmill®, Prevailed® and Boss StationeryTM in the Philippines. She is also the community moderator of a Facebook group for Office and School Supplies Wholesalers. Feel free to reach out to her via their Facebook page or email kmtanyu@gmail.com.