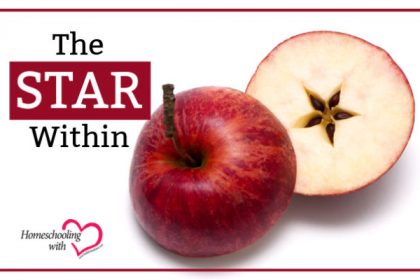 March 11 is a day dedicated to one of my favorite American folk heroes – today is National Johnny Appleseed Day.

3/11 is a great day to read to your children about Johnny Appleseed. I liked to get a picture book from the library to do this. There are some books that are quite simplistic, and others that are more in-depth. A search of my public library’s catalog came back with three pages of books on Johnny Appleseed – some in Spanish, most in English, and some authored by writers I’m familiar with: Aliki, Steven Kellogg, and Carol Greene among them. Today is also a great day to plan to serve apple slices for your snack. If you cut the apple across the middle (left to right instead of top to bottom), there is a surprise! God hid a star in the middle of every apple!

A quick Internet search showed me lots of folks have already put together ideas for studying Johnny Appleseed so I really don’t need to do that for you. You can also, if you prefer, focus on an apple unit study or do ideas from both. I found that there are coloring pages, writing prompts, lapbooks, and all sorts of activity ideas.

Some things you can do on this day –

If you celebrate this folk hero today, tell us how you did so in the comments below.

Diana Malament homeschooled three children over a span of 27 years. She homeschooled with financial limitations, and when times were less difficult. She has homeschooled through many good times and many challenging times. Diana hopes to encourage you on your homeschool journey. 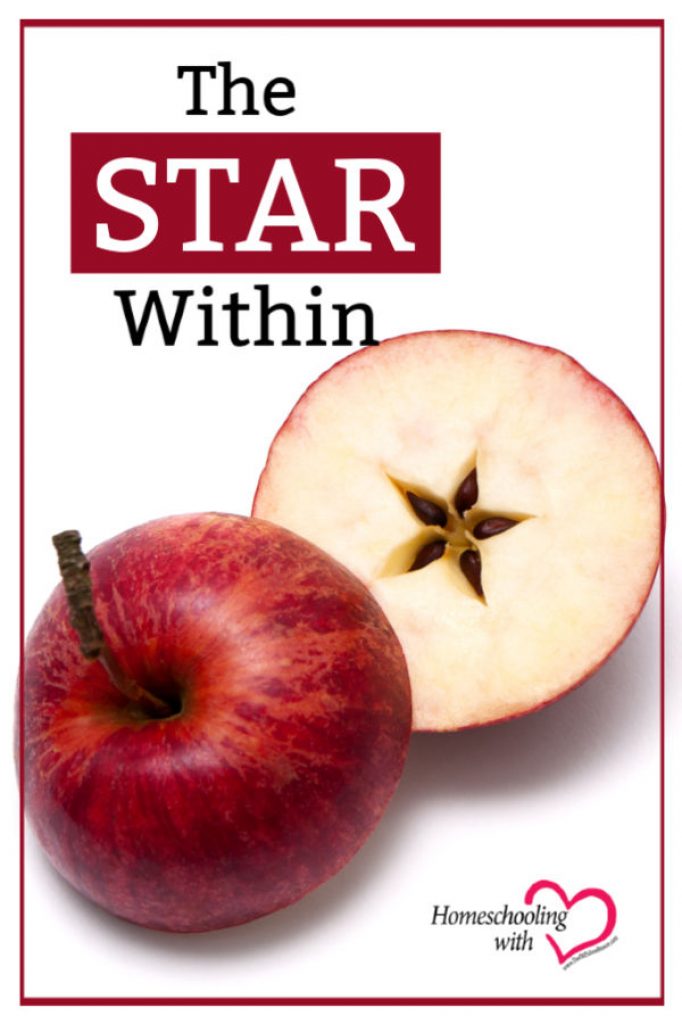 Share on FacebookShare on PinterestShare on LinkedInShare on TwitterShare on PocketShare on Email
Tagged under: diana malament, homeschool, homeschooling, the star within