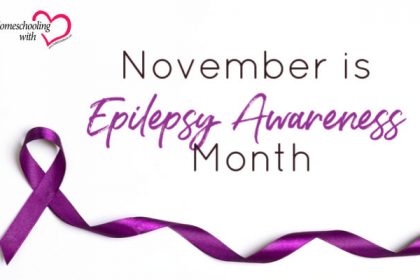 What happens in the brain during a seizure? The electrical activity is caused by complex chemical changes that occur in nerve cells. Brain cells either excite or inhibit other brain cells from sending messages. Usually there is a balance of cells that excite and those that can stop these messages. However, when a seizure occurs, there may be too much or too little activity, causing an imbalance between exciting and stopping activity. The chemical changes can lead to surges of electrical activity that causes seizures.

What is an atonic seizure? Muscle tone is the muscle’s normal tension. “Atonic” means without tone. So, in atonic seizures, muscles suddenly become limp. Part of the body may become limp. The eyelids may droop, the head may nod or drop forward, and the person may drop things. If standing, the person often falls to the ground. These seizures are also called drop attacks or drop seizures.

What is a myoclonic seizure? Myoclonic seizures are brief, shock-like jerks of a muscle or a group of muscles. “Myo” means muscle and “clonic” means rapidly alternating contraction and relaxation – jerking or twitching – of a muscle. There can be just one, but sometimes many occur within a short time.

I share this information, not only because it is Epilepsy Awareness Month, but also because I have a daughter living with epilepsy and want to inform people about this chronic disorder.

Welcome to My Happy Homeschool! http://www.myhappyhomeschool.blogspot.com/  My name is Susan Reed and my heart’s desire is to encourage the homeschool mom to live out God’s calling and stay the course.