Using Literature to Teach About World War One in High School 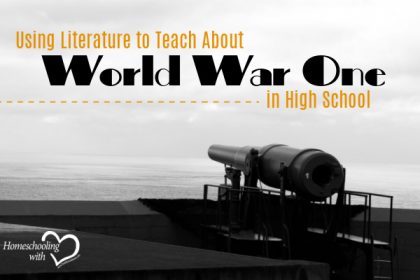 The Clever Teens’ Guide to World War One by Felix Rhodes covers all the major facts and events giving you a clear and straightforward overview: from the pre-war tensions to the assassination that sparked the war to its bloody conclusion four years later. Read about the huge battles on the Western Front, the Eastern Front, the war at sea and in the air, and the war in Africa and the Middle East.

The War to End All Wars: World War I by Russell Freedman illuminates for readers the complex and rarely discussed subject of World War I. The tangled relationships and alliances of many nations, the introduction of modern weaponry, and top-level military decisions that resulted in thousands upon thousands of casualties all contributed to the “great war” which people hoped and believed would be the only conflict of its kind. The author shows the ways in which the seeds of a second world war were sown in the first. There are numerous photographs that give the often disturbing subject matter a moving visual counterpart.

World War One: 1914-1918 by Alan Cowsill brings history to life as we see the war through the eyes of the young conscripted servicemen on all sides of the conflict. Introducing the advent of tanks, airplanes, air raids, submarines, and gas attacks, we take a close look at the first modern war. From the assassination of Archduke Franz Ferdinand in Sarajevo to the Treaty of Versailles, we see for ourselves what life was like in the trenches, on the home front, at sea, and in the air.

Daily Life During World War I by Neil M. Heyman brings to life the military and civilian experiences of ordinary people on both sides of the war. This engagingly written narrative focuses on the real details of living in wartime: how men were recruited and trained, the equipment they used, what they ate, trench warfare as a way of life, and the phenomenon of combat. The life of seamen and the novel experience of the first airmen provide contrast to the life of the soldier in the trenches. Also described are the medical systems for treating casualties, the life of a prisoner of war, and the experience of military nurses and the first women in uniform. This book also details how life on the home front changed in myriad ways, including the education of schoolchildren, the fevered prosperity of a wartime economy, and the change in women’s traditional roles from homemaker to essential laborer. 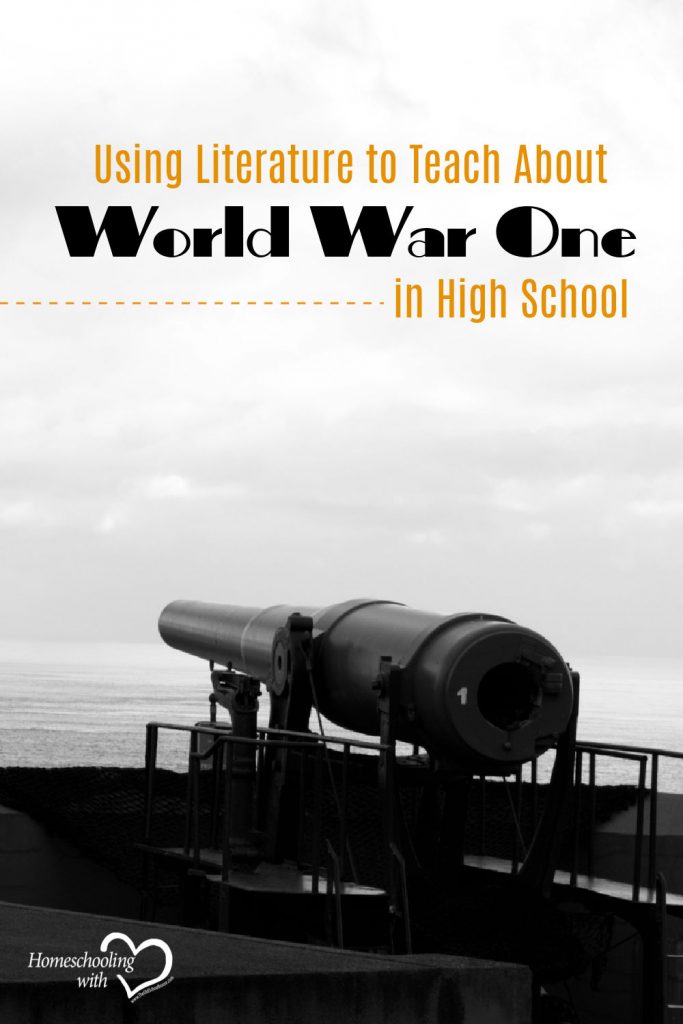