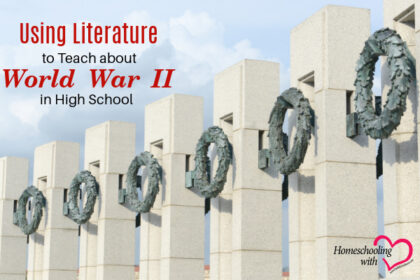 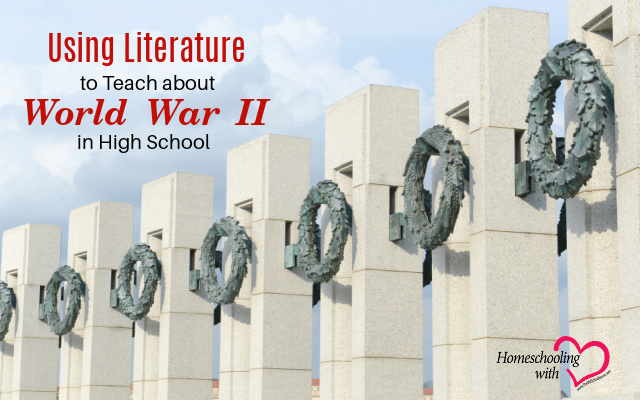 Bessie’s Pillow by Linda Bress Silbert is a story of resilience. May this pillow bring you peace. So reads the pillow entrusted to 18-year-old Boshka Markman as she prepares to board a train in Vilna, Lithuania. One of hundreds of thousands of Jewish immigrants who will leave Europe to escape persecution, she travels to America alone. This is not just a story about a pillow. It is a masterful blending of history and life in the early 20th century as seen through one woman’s eyes. Based on the true story of Bessie Markman Dreizen, this story crosses genres like few others, offering a glimpse of what it was like for the thousands who came to America between 1880 and 1920 and a front-row view through a child’s eyes at the persecutions endured by the Jews of the Pale of Settlement at the hands of the Russian Czar.

Courage Through Faith by Shiloh Yazdani is a memorable graphic novel for young adults. In 1944, Chris Bryson was fighting a war that had engulfed the world, but he was also fighting a war inside between what he’d built his life on and what he discovered to be true. In fellow Airborne member, Justin Latta, Chris saw a man whose faith guided him beyond the fear of death. Through some of the most notable battles of World War II, Chris was influenced by different people – some positive, other negative – but all add something to his fight. As the war dragged on, he found two different kinds of soldiers fighting beside him – those with courage to face bullets but not death and those with courage, through their faith, to face both.

Unbroken: A World War II Story of Survival, Resilience, and Redemption by Laura Hillenbrand is an unforgettable testament to the resilience of the human mind, body, and spirit. In boyhood, Louis Zamperini was an incorrigible delinquent. As a teenager, he channeled his defiance into running, discovering a prodigious talent that carried him to the Berlin Olympics. Then with the start of World War II, the athlete became an airman. When his Army Air Force’s bomber crashed into the Pacific Ocean, against all odds, Zamperini survived. Driven to the limits of endurance, Zamperini would answer desperation with ingenuity; suffering with hope, resolve, and humor; brutality with rebellion. Yet Louis’s willpower faced its ultimate test upon his heroic return home after the war when he grappled with PSTD, struggled to come to terms with the injustices done to him, and was set on the path of redemption by a momentous encounter with famed reverend Billy Graham.

Women Heroes of World War II: 32 Stories of Espionage, Sabotage, Resistance, and Rescue by Kathryn Atwood contains thirty-two engaging and suspense-filled stories from across Germany, Poland, the Netherlands, France, Belgium, Denmark, Great Britain, the United States, and the Soviet Union, providing an inspiring reminder of women and girls’ refusal to sit on the sidelines around the world and throughout history. Noor Inayat was the first female radio operator sent into occupied France and transferred crucial messages to the Resistance. Johtje Vos, a Dutch housewife, hid Jews in her home and repeatedly outsmarted the Gestapo. Law student Hannie Schaft became involved in the most dangerous resistance work – sabotage, weapons transference, and assassinations. Soviet pilot Anna Yegorova flew missions against the Germans on the Eastern Front in an all-male regiment, eventually becoming a squadron leader. In these pages, readers will meet these and many other similarly courageous women and girls who risked their lives to help defeat the Nazis. 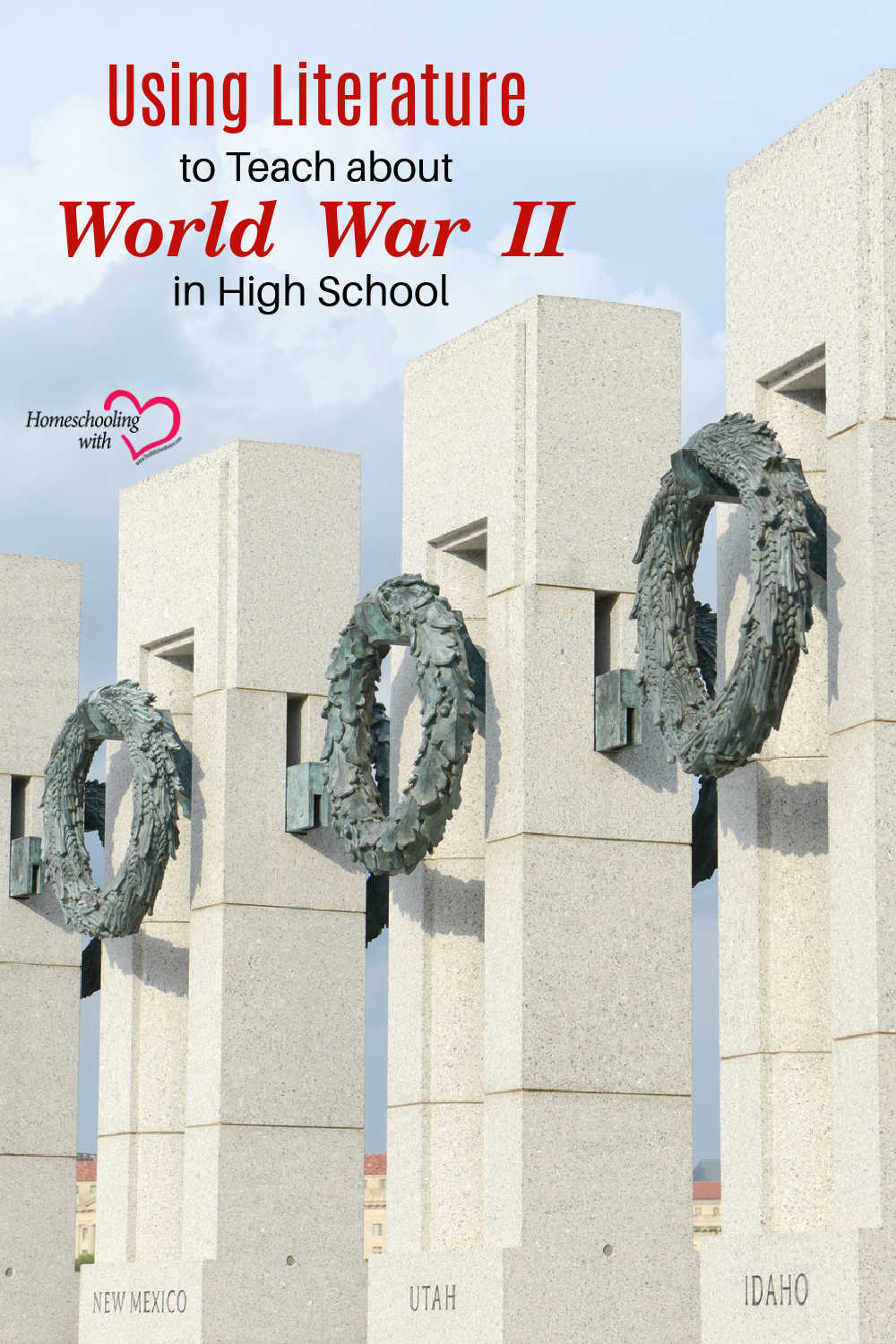 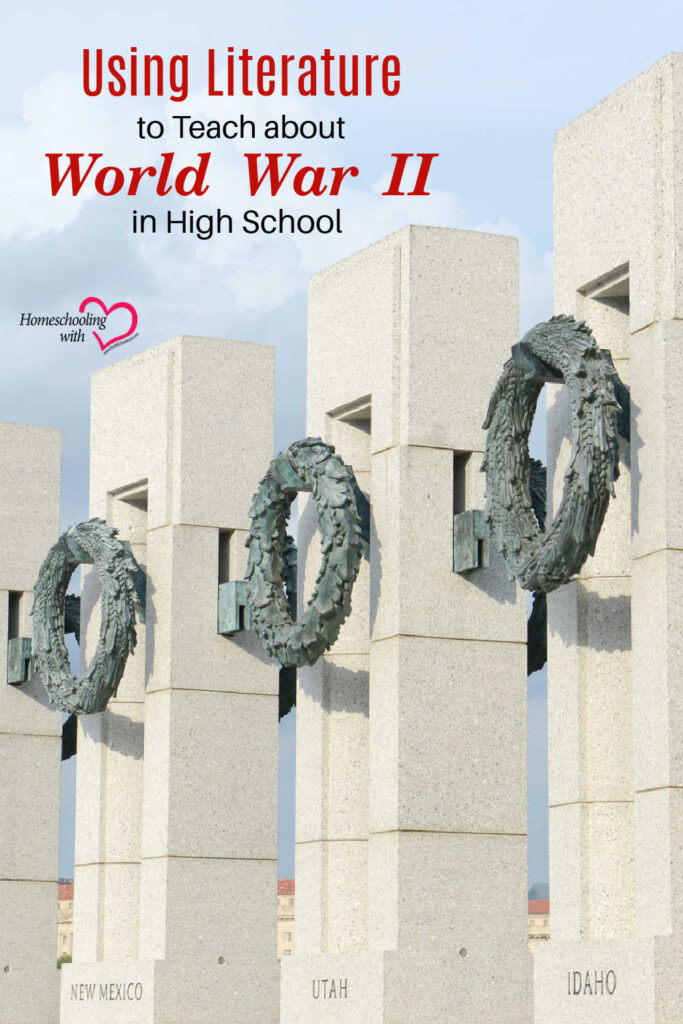