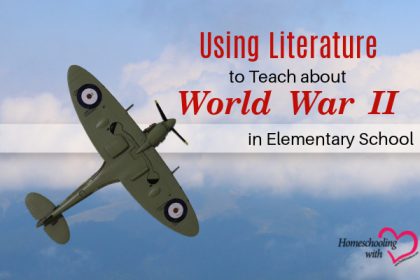 Hidden: A Child’s Story of the Holocaust by Loic Dauvillier is a gentle, poetic young graphic novel for young readers. In this picture book, Dounia, a grandmother, tells her granddaughter the story even her son has never heard: how, as a young Jewish girl in Paris, she was hidden away from the Nazis by a series of neighbors and friends who risked their lives to keep her alive when her parents had been taken to the concentration camps. Hidden ends on a tender note with Dounia and her mother rediscovering each other as World War II ends and a young girl in present-day France becoming closer to her grandmother, who can finally, after all those years, tell her story.

World War II: A Nonfiction Companion to Magic Tree House Super Edition #1: World at War, 1944 by Mary Pope Osborne is filled with up-to-date information, photographs, illustrations, and tidbits from Jack and Annie. When Jack and Annie came back from their adventure in Magic Tree House Super Edition #1: World at War, 1944, they had lots of questions. How did World War II begin? Why were so many innocent people killed? What was D-Day? Find out the answers to these questions and more as Jack and Annie learn all about one of the darkest hours of history.

What Was D-Day by Brennan Demuth takes readers into the heart of the action as they discover how it was planned and carried out and how it overwhelmed the Germans who had been tricked into thinking the attacks would take place elsewhere. D-Day was a major turning point in World War II and hailed as one of the greatest military attacks of all time.

Spies, Code Breakers, and Secret Agents: A World War II Book for Kids by Carole Roman is an exciting history book for kids. Spies, Code Breakers, and Secret Agents explores the intriguing world of spy craft and shows you what goes on behind the scenes in war. From spy schools and ciphers to sneaky tools and secret armies, this guide takes you on a declassified tour of the undercover operations that helped decide the outcome of World War II. 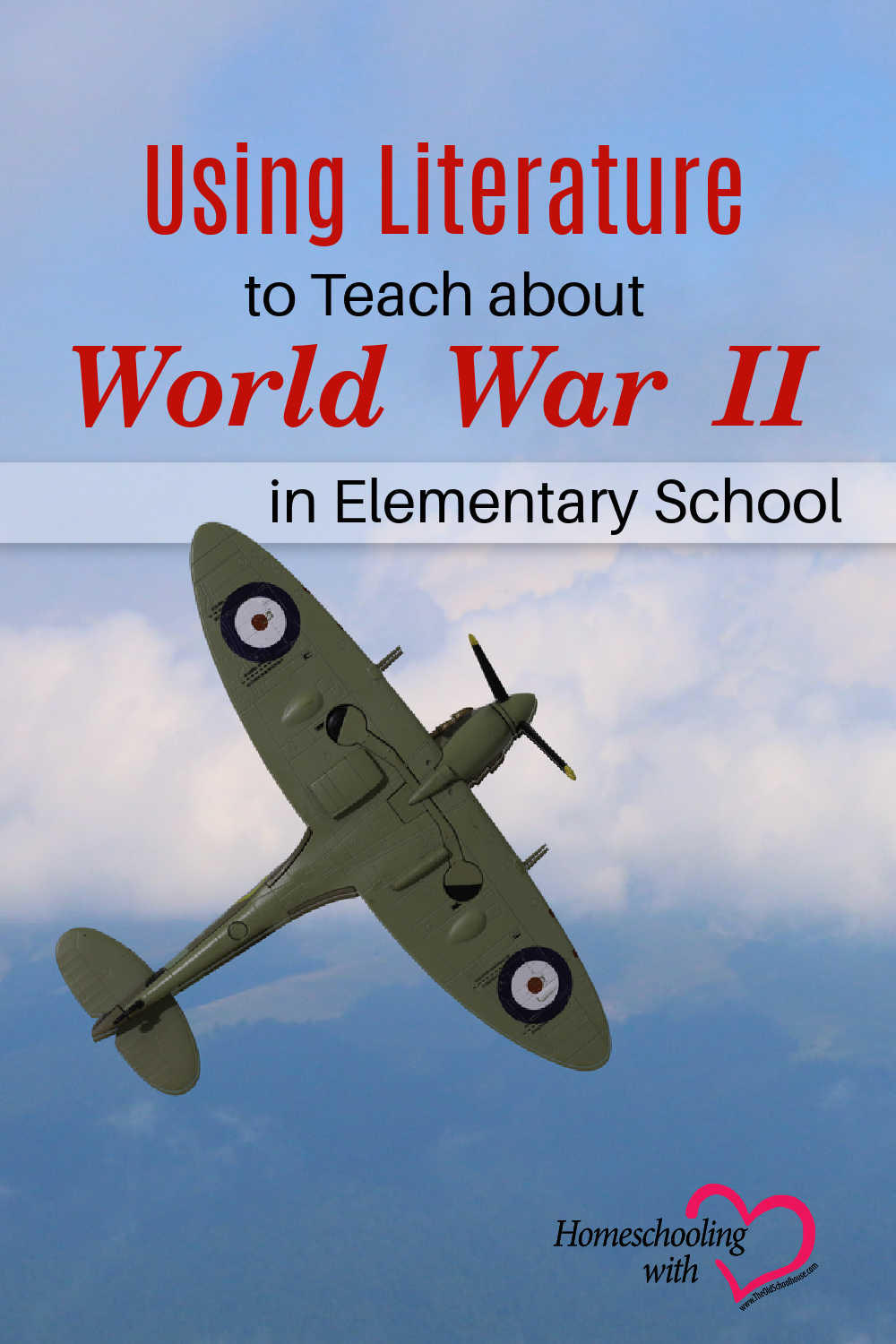