Using Literature to Teach about World War One in Middle School 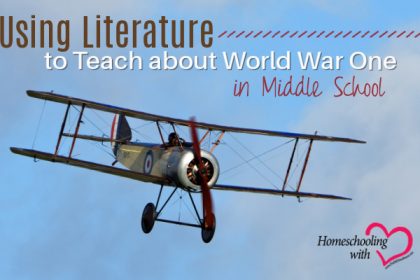 Great Battles for Boys: World War I by Joe Giorello is written for boys, but girls can learn just as much as young readers experience an unforgettable journey into World War I. They learn about the major battles, leaders, tactics, and strategies that helped the Allies topple the Axis powers. They’ll also learn about new inventions, such as airplanes and tanks, which proved to be crucial to World War I.

World War I for Kids: A History with 21 Activities by R. Kent Rasmussen provides an intriguing and comprehensive look at this defining conflict that involved all of the world’s superpowers. Why and how did the war come about? What was life like for soldiers in the trenches? What roles did zeppelins, barbed war, and the passenger ship Lusitania play in the war? Young history buffs will learn the answer to these questions and many others. This book goes in depth into the war with hands-on activities for kids to make a periscope, make a parachute, cook Maconochie stew, and much more.

War Horse by Michael Morpurgo is a family favorite. In 1914, Joey, a farm horse, is sold to the army and thrust into the midst of World War I on the Western Front. When Joey is dragged away, his heart aches for Albert, the farmer’s son he is forced to leave behind. In the army the beautiful red-bay horse is trained to charge the enemy, drag heavy artillery, and carry wounded soldiers not much older than Albert off the battlefields. Amongst the clamoring of guns and while plodding through the cold mud, Joey wonders if the war will ever end. Be sure to read the book (before watching the movie) to see if he ever finds Albert again.

Soldier Dog by Sam Angus is about a 14-year-old boy named Stanley who takes care of the family’s greyhound and puppies after his brother has gone to fight in the war until the morning Stanley wakes to find the puppies gone. Determined to find his brother, he runs away to join an increasingly desperate army. Assigned to the experimental War Dog School, Stanley is given a problematic Great Dane named Bones to train. Against all odds, the pair excels, and Stanley is sent to France. But the war in France is larger and more brutal than Stanley ever imagined. Readers will see how one young boy can survive war and find his brother with only a dog to help. 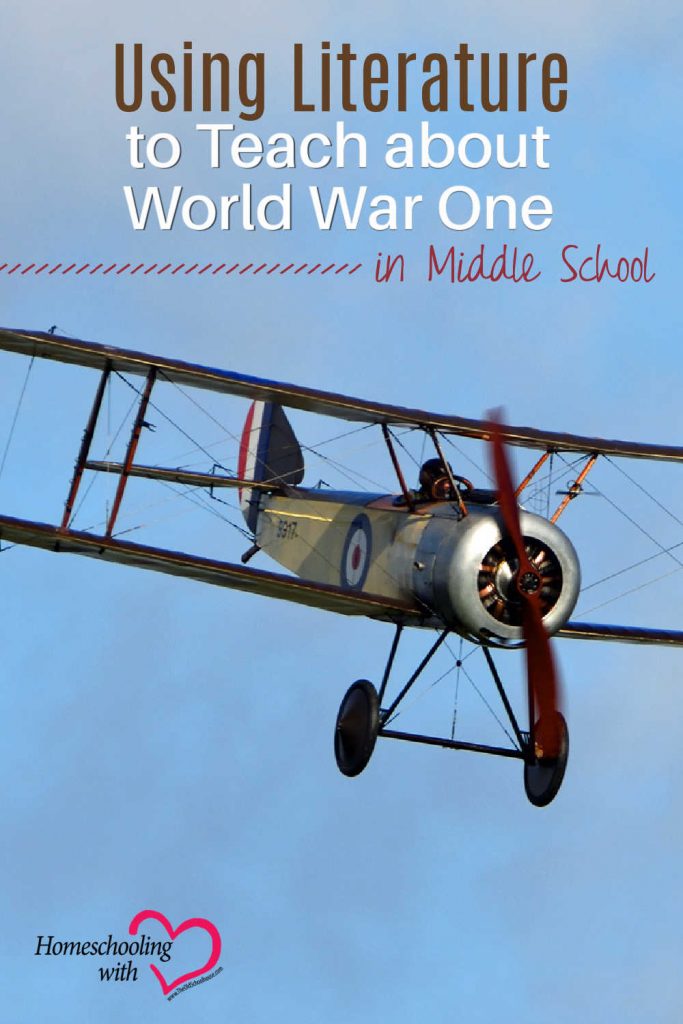