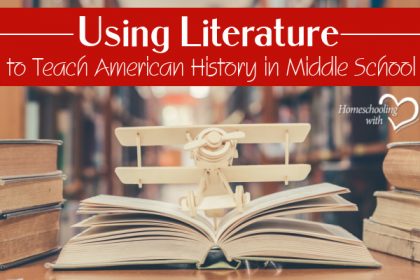 The Landing of the Pilgrims by James Daugherty takes students back to the early 1600s when everyone in England was forced to join the Church of England. Young William Bradford and his friends believed they had the right to belong to whichever church they wanted. In the name of religious freedom, they fled to Holland then sailed to America to start a new life. But the winter was harsh, and before a year passed, half the settlers had died. Yet through hard work and strong faith, a tough group of Pilgrims did survive. Their belief in freedom of religion became an American ideal that still lives on today. Based mainly on William Bradford’s personal diary, this is a must-read for all who are interested in knowing more about the Pilgrims.

Across Five Aprils by Irene Hunt presents the unforgettable story of Jethro Creighton – a brave boy who comes of age during the turbulent years of the Civil War. In 1861, America is on the cusp of war, and young Jethro Creighton is just nine years old. His brother Tom and his cousin Eb are both of fighting age. As Jethro’s family is pulled into the conflict between the North and the South, loyalties are divided, dreams are threatened, and their bonds are put to the test in this heart-wrenching, coming-of-age story.

Amos Fortune: Free Man by Elizabeth Yates is a powerful book about Amos Fortune. Amos Fortune was born the son of an African king. In 1725, when he was fifteen years old, he was captured by slave traders and brought to Massachusetts where he was sold at an auction. Although his freedom had been taken, Amos never lost his dignity and courage. For 45 years, Amos worked as a slave and dreamed of freedom. And, at the age of 60, he finally began to see those dreams come true. This is a moving testimony to his faith.

America’s Paul Revere by Esther Forbes is a biography of the patriot of the Revolution who had many trades, among them silver work, manufacturer of copper, casting of bells, engraving, and dentistry. This tells of Revere’s dedication to the fight for liberty from his participation in the Boston Tea Party to his long ride to warn of the coming Redcoats.

A More Perfect Union: The Story of Our Constitution by Betsy and Giulio Maestro is an introduction to the Constitution. Students learn about the founding fathers and their meetings at the Constitutional Conventions. This easy-to-understand book tells why and how the Constitution of the United States was created. 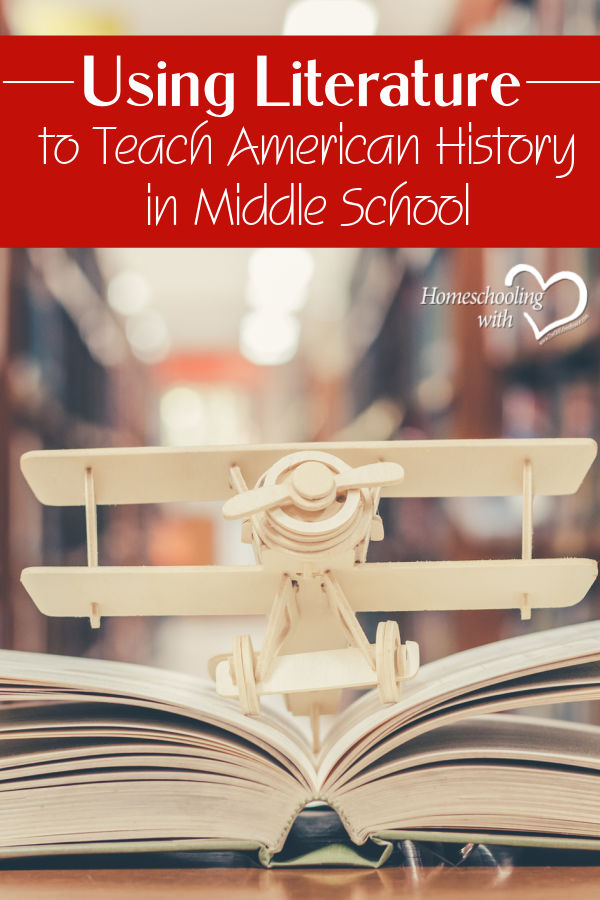