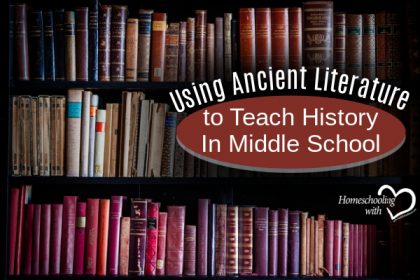 Many of us use a curriculum to teach history, but using literature to teach history can be a great teaching tool. I am continuing this history literature series with some of the best books to teach ancient history. Students in ancient times, sitting by candlelight, actually read history through literature. There simply was no other way of studying history, and the subject has effectively been taught this way ever since. Using literature to teach history illuminates the time period, helps integrate your history curriculum, and enriches social studies. With my love for literature and history, it only makes sense to combine the two so I have gathered some of my favorite books that teach ancient history in middle school.

Ancient Greece by Christine Hatt explores history’s great civilization through fascinating archaeological finds. Looking at excavations of historical sites and the wonderful objects uncovered, this book brings to life the excitement of archeological discoveries. Ancient Greek civilization led to superb buildings, imaginative new ways of thinking, and forever changed how battles were fought. This great civilization has influenced every part of our modern lives, and more is still being uncovered from beneath the streets of Greek cities today.

Roman Diary by Richard Platt is the journal of IIiona of Mytilini. IIiona never imagined that her sea voyage from Greece to Egypt would lead her to Rome. But when her ship is boarded by pirates, that’s where she ends up – as a slave. Separated from her brother Apollo, IIiona is soon at the whim of her owners, and the chance of regaining freedom seems like a distant dream. But unlike her brother’s plight, IIiona’s life as a slave isn’t as bad as she feared. Her new family provides clothing, food, and even schooling, and best of all, she is free to explore the wonders of Rome. Step back to A.D. 107 and take in the luxury of the baths, the splendor of the Senate, the thrill of gladiatorial combat, and the excesses of Roman feasts in a fictional diary full of excitement, humor, and accurate historical detail.

Pharaohs of Ancient Egypt by Elizabeth Payne tells of a great civilization that thrived along the banks of the Nile River. Ruled by god-kings called pharaohs, Egypt was a land of bustling cities, golden palaces, and huge stone monuments. This astonishing culture endured for more than 3,000 years before it gradually disappeared. Its cities crumbled to dust, and the meaning of its writings were lost. But beginning with the discovery of the Rosetta Stone in 1799, the secrets of Egypt’s people, its pharaohs, and its golden days have slowly been revealed. Bit by bit, this book has solved the mystery of one of the most fascinating civilizations of all time.

The Bronze Bow by Elizabeth Speare portrays the life of Daniel bar Jamin. After witnessing his father’s crucifixion by Roman soldiers, Daniel is fired by a single passion – to avenge his father’s death by driving the Roman legions from the land of Israel. Consumed by hatred, Daniel joins the brutal raids of an outlaw band living in the hills outside the village. Though his grandmother’s death slows his plans by forcing him to move home to care for his sister, he continues his dangerous life by leading a group of boy guerrillas in spying and plotting, impatiently waiting to take revenge. In nearby Capernaum, a rabbi is teaching a different lesson. Time and again, Daniel is drawn to the teachings of Jesus of Nazareth only to turn away, disappointed and confused by Jesus’s lack of action in opposing the Romans. Devoid of tenderness and forgiveness, Daniel is on a destructive path toward disaster.

The Golden Goblet by Eloise Jarvis McGraw tells of a boy, Ranofer, who wants only one thing in the world, to be a master goldsmith like his beloved father was. But how can he when he is all but imprisoned by his evil half-brother Geru? Ranofer knows the only way he can escape Gebu’s abuse is by changing his destiny. But how can a poor boy with no skills survive on the cutthroat streets of ancient Thebes? Then Ranofer finds a priceless golden goblet in Gebu’s room, and he knows his luck – and his destiny – are about to change. 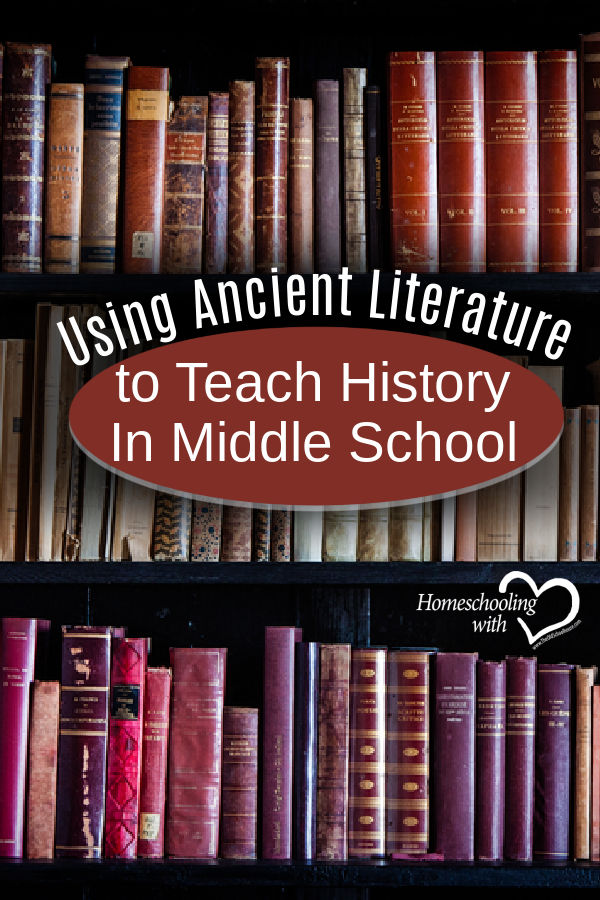