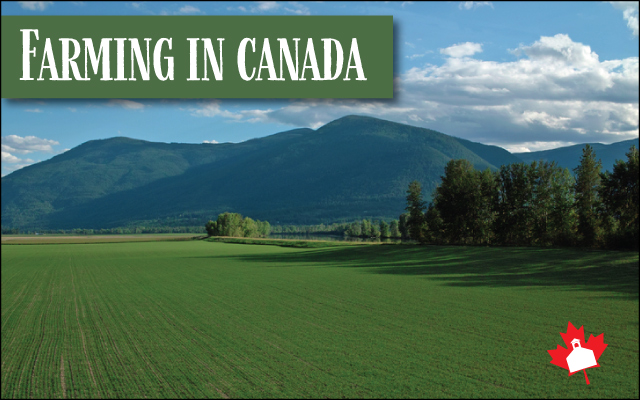 Agriculture is a tremendous contributor, not only to Canadians, but also to the lives of those around the world. As the 5th largest agricultural exporter in the world, Canadian farmers are supplying the world with everything from maple syrup to oats.

Farming in Canada takes place in many different ways. While only 7% of the land in Canada is suitable for traditional farming, farms around Canada vary according to the topography, soil type and location.

Farms are a great option for homeschool field trips. If you know a farmer, you may have easy access to this interesting outing, but there are many farms that are open to the general public as an educational experience for your family. You can search online for farms in your area that may include tours as part of their business or call farms with a listed phone number to inquire about the possibility of visiting.

While it is a big benefit to actually get to see a farming operation in person, there is also an excellent online resource that provides pretty neat 360° videos (You change the view while you’re watching to look around.) of different types of farms in Canada. Go to Farm Food 360° and take a tour!

To get an overview of the farming happening across the country, read below for a few of the finer points of farming in each province and territory.

The Yukon agricultural industry is known for their hay, livestock (meat, milking and fibre), and haskap berries.

The unique environment of the Northwest Territories has provided a challenge for many farmers. However, they have overcome the challenge, and the agricultural industry has been growing.

The Northwest Territories are best known for their eggs and potato produce, but they also produce root vegetables, oats, fruits, berries, and nuts.

In the arctic circle, farming is taken to a whole new level. With the help of greenhouses, farming can be done, but it takes a bit of work.

Greenhouses have allowed the farmers in Nunavut to grow greens and herbs, as well as root vegetables. With the year-round greenhouses available, it is possible that more agriculture will take root in Nunavut eventually.

In the Peace region, the range of territory from mountains to flat land and the varying temperatures provide diverse growing options. The region is best known for its beef, canola, wheat, barley, and root vegetables.

The Cariboo-Chilcotin Coast is full of microclimates, from temperate and wet near the coast to cold winters and hot summers and dry in the interior region. The area is best known for its cabbage, cauliflower, and root vegetables.

Vancouver Island boasts warm, dry summers and mild, wet winters with a long growing season. This provides them the opportunity for a wide range of agriculture. The area is best known for field crops, berries, tree fruits, dairy, eggs, and meat.

The South Coast also has excellent growing conditions with a cool, wet climate and fertile soil. The area is known for its berries, potatoes, dairy, and eggs.

Okanagan has exceptional growing conditions, with fertile soil and hot summers and mild winters. They are best known for their dairy, tree fruit, and grapes.

Kootenay has a moderate climate with high mountains and valleys. They are best known for tree fruits, vegetables, tomatoes, oilseeds, and cattle.

The distinct landscape of Alberta provides a variety of products and was the building block of the economy for early immigrants.

Today, Alberta is the 2nd largest wheat producer in Canada and is also known for production of barley, canola, cattle, and dairy. With one third of Saskatchewan being cultivated land, the area is ripe for production.

Saskatchewan is the top producer of wheat. They are also known for their production of flax, sunflowers, canola, mustard, oats, rye, and barley.

Cattle farming may be the most popular type of farm in Manitoba, but it is not the only type. The canola plant was born in Manitoba and continues to be a popular export from the area. Manitoba is also known for its grain, wheat, and oilseed farms.

With almost half of the highest quality farmland in Canada, Ontario is a big portion of the Canadian farming economy. The most popular farm products are grains, corn, potatoes, and soybeans as well grapes (especially in vineyards) and apples. Poultry farms are common as well, both for meat and eggs, along with pig farming.

With the youngest farmers and the production of 90% of maple, Quebec holds its own in the Canadian farming industry.

Farming is a small portion of Newfoundland and Labrador due to poor soil and a short growing season, although fishing is a big business for this province.

Their greenhouse crops are the top production for the area. They are best known for their dairy, chicken, and egg production, but they also produce root vegetables, cranberries, and honey.

The small area of Prince Edward Island boasts the largest area of potato producing land in Canada with over 86,000 acres. They are also known for grains and oilseeds, fruit, and root vegetables.

Nova Scotia was initially covered in forest, but today this has been reduced and the amount of farmland has risen. They have a large poultry, dairy, and livestock production and are also known for their grains, root vegetables, grapes, and berries.

New Brunswick’s scattered farming land makes farming more difficult, but it is still known for its potatoes. They also have notable production in dairy, eggs, and poultry.

The varied agriculture in Canada is due in part to the different soil types, geographical features, and climate. Farming has been an important part of the Canadian economy and will remain as the agricultural industry grows and adapts.

Be sure to check out the virtual farm tours at Farm Food 360°, and you can also check out this 28-page PDF The Real Dirt on Farming to learn more about the farming industry in Canada. 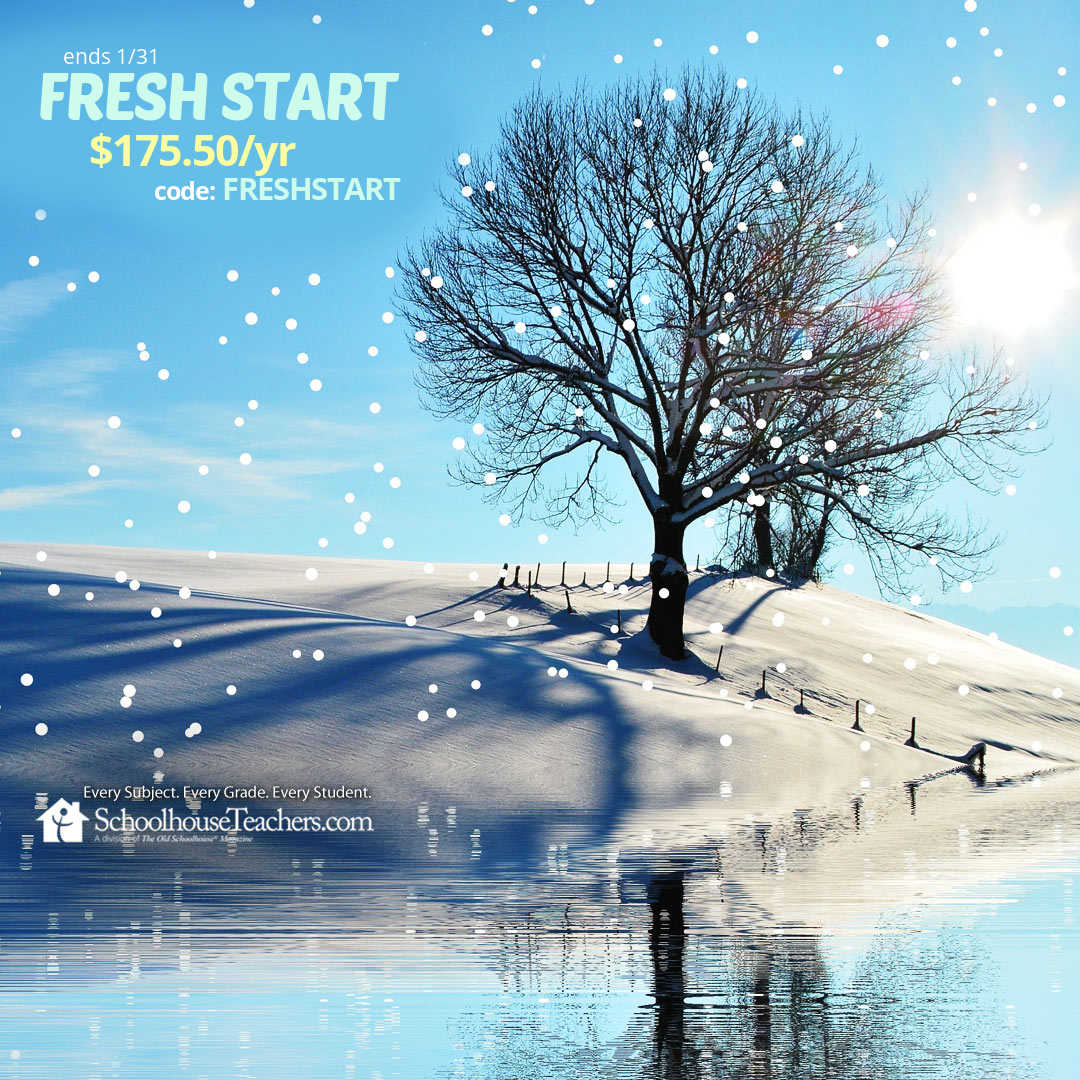 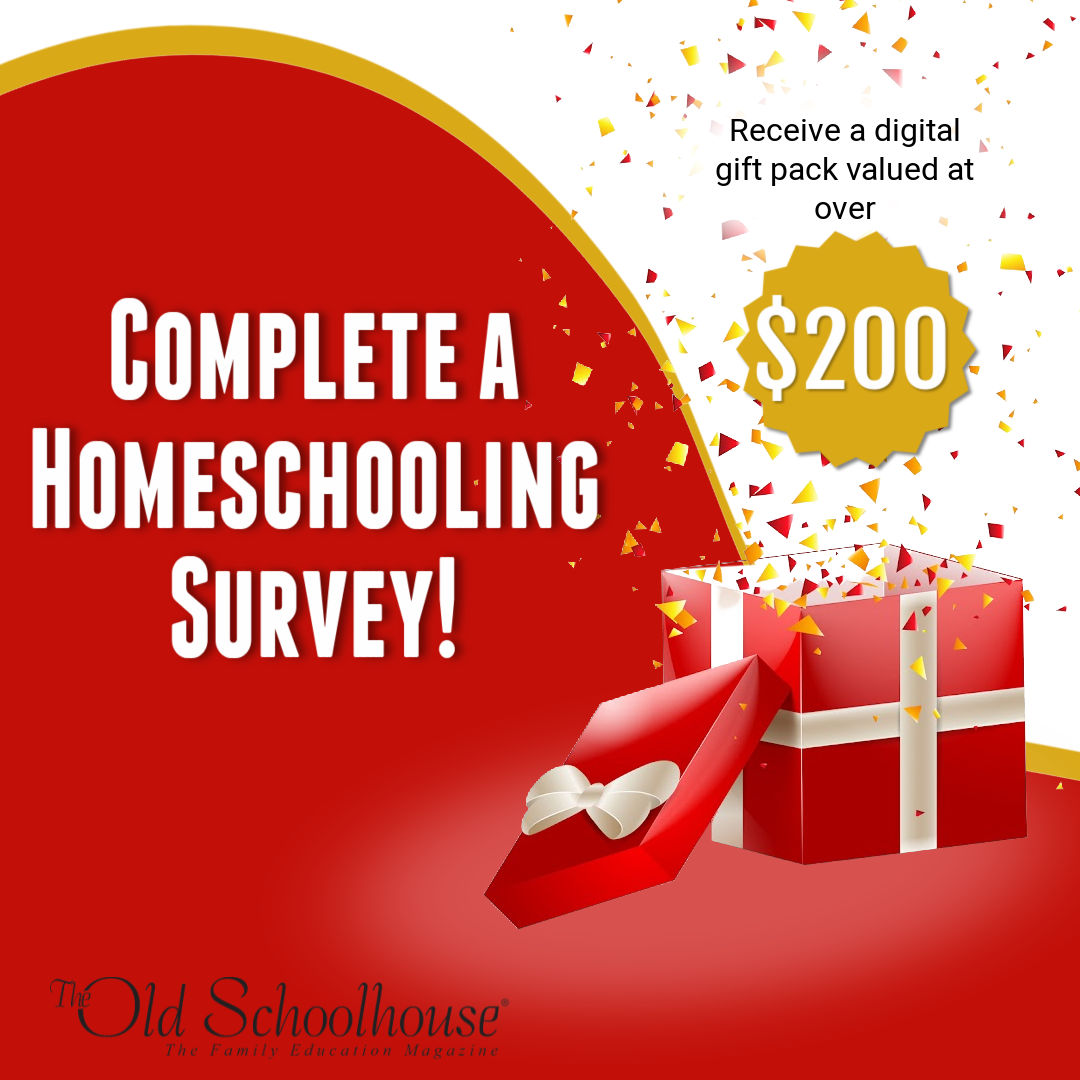 Join The Canadian Schoolhouse newsletter email list today and find out about the latest news going on in the homeschool community while being inspired, encouraged, and educated. Oh — and lots of freebies will be given along the way!