Moving on From Challenges in Life 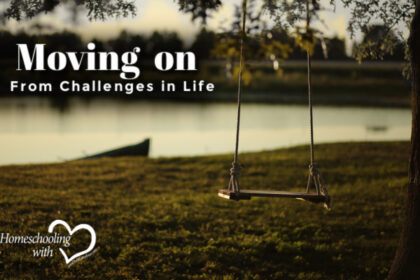 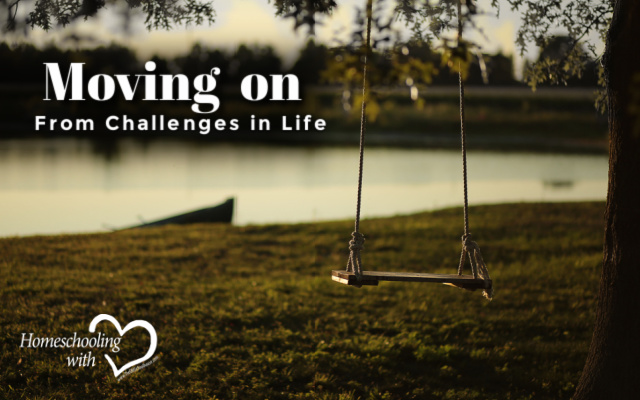 Moving on can be difficult. When someone hurts us or someone we love, too often forgiveness is the last thing on our mind. I remember my first official position as youth minister. I moved from Cincinnati, OH, to a small town in Kentucky, thinking that I was starting a job at a congregation with people that I knew. I was wrong. Apparently, the thought never crossed my mind that there might be more than one congregation in the tri-state area with the same name. As if that wasn’t bad enough, when I got the job, I was given a list of about 10-12 youth that attended the congregation. Let’s just say when I showed up at the first youth group meeting, the number that showed up was a bit smaller: 2 to be exact – two brothers (1 in 1st grade, 1 in 7th grade). Contrary to the minister’s prediction that I would only last 6 months, I stayed there for over seven years. By the end of those seven years, God blessed my ministry with growth that resulted in a group of over 20 youth. Why did I leave? The senior minister that they hired to work with me treated me like an employee rather than a co-worker, forced me to go with him to his secular job, and insisted that the only way to do ministry was his way. To make things worse, I had to attend monthly meetings with the same subject every month: my incompetence and everything I was doing wrong. He wanted me to improve my connections with the members of the congregation by helping them with their farming. Sounds good, right? Here’s the problem: I grew up in the city. I know about as much about farming as I know about professional modeling (also known as “goose egg”). I did much better using the gifts that God had given me to accomplish the same goals: volunteering to help the young people in our congregation with school-related issues in order to form relationships with them and their families. When I tried to show him through God’s Word that his expectations were neither reasonable or Biblical, he wouldn’t listen to what I said or read the Scriptures I had collected to share with him. To say I held a grudge against him would be an understatement.

Quite often in my life, I have recognized an error in my life as I read the Bible. For example, I found my way in a ministry position in Kentucky after a long year of teaching in Cincinnati. I never asked God if He wanted me to take the teaching position; I just asked Him to give it to me. He did, and along with that came a lesson in praying according to the model prayer that Jesus provided, as recorded in Matthew 6:9-13. I never prayed, “Your will be done.” I prayed, “This is what I want; give it to me.” Once God’s Word convicted me of the error in my prayers about the job, things started to change. The students that I had tried unsuccessfully to teach for the first part of the year started acting like human beings. I no longer had to take medicine to avoid getting sick in the morning. I finally started enjoying teaching. Even though I was promised my own classroom, finally enjoyed teaching, and was going to receive a very nice raise if I kept teaching at the school, I felt like God was calling me to do something else. My efforts to seek God’s will led me to leave Cincinnati and move to the congregation in Kentucky. Many years later, a verse from the same chapter in Matthew convicted me of my sins and lack of forgiveness and lead me to write a letter to that minister, sharing how his actions made me feel and offering him forgiveness.

Wherever you are, forgiveness is important and often necessary. Why? Only God is perfect. We all make mistakes. We say and do things that hurt others. We fail God in our words, actions, thoughts, and desires. Knowing how lost we are without His grace and forgiveness should be all the motivation we need to forgive others. Even when we think, feel, or know that people don’t deserve our forgiveness, God gives us many reasons to forgive them anyway. If we don’t forgive others, God won’t forgive us (Matthew 6:14). The Golden Rule, which comes from the Bible (Matthew 7:12), reminds us to treat others the way that we want to be treated. We know that we want and need forgiveness. Sometimes, this is the only reason we have for forgiving others. Hopefully, it’s reason enough. 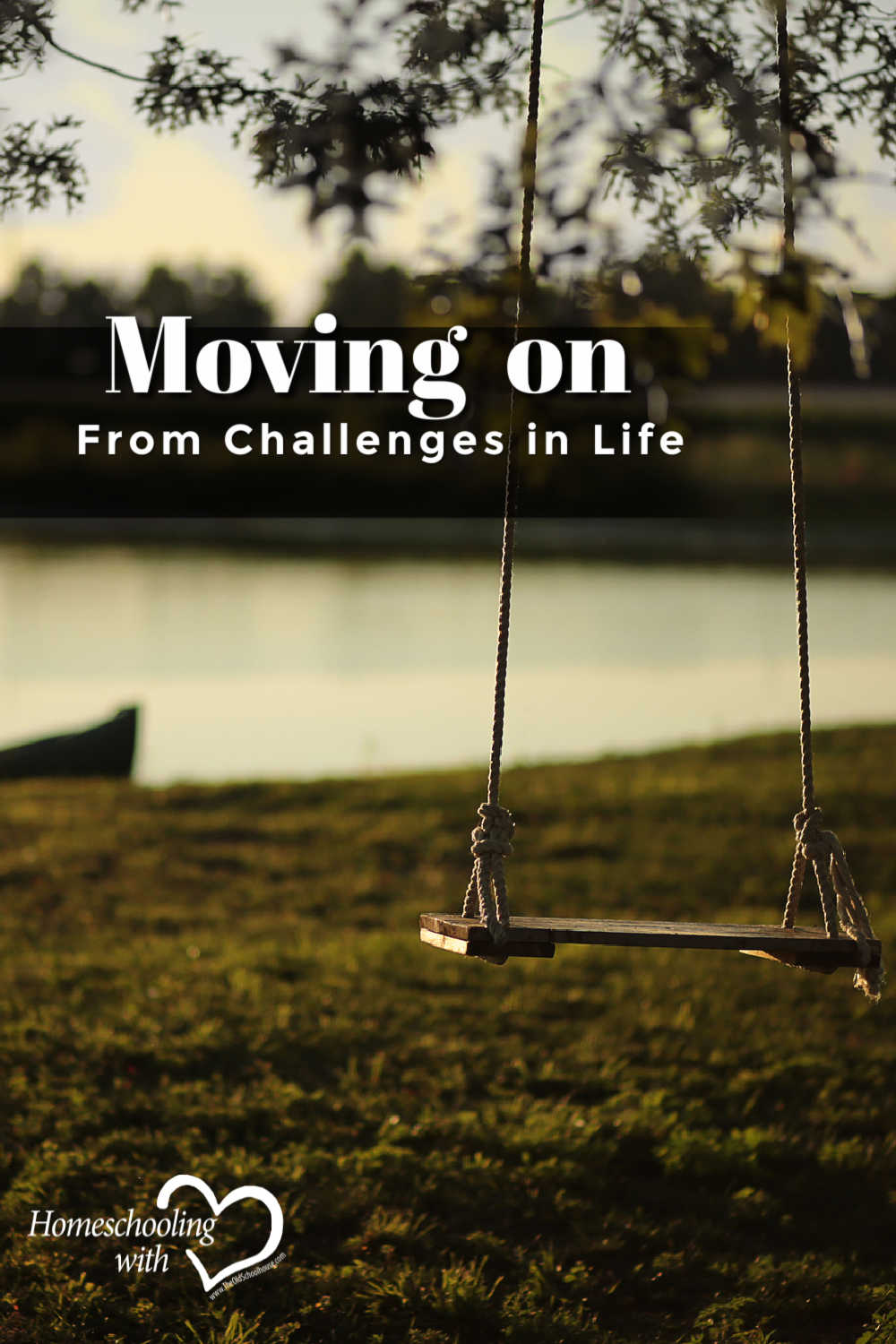 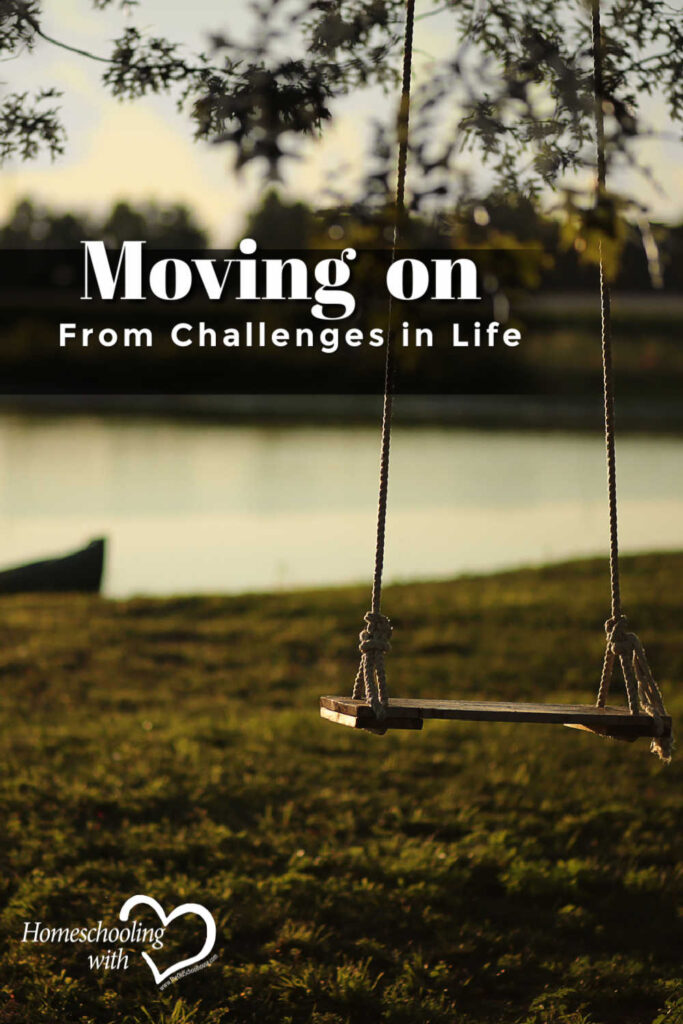