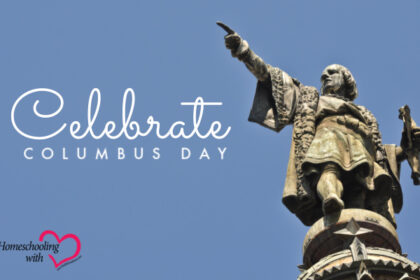 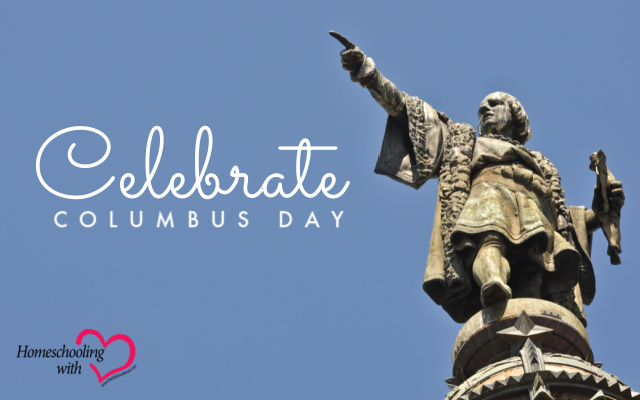 Columbus Day is a national holiday in the U.S. and many other countries in the Western Hemisphere. It’s fun to celebrate Columbus Day with hands-on learning and good books.

On October 12, 1492, Columbus landed on an island he renamed San Salvador. An Italian who sailed under the Spanish flag, Christopher was a devout Christian and had a strong desire to bring the Gospel to the people in the New World. His goal had been to find a direct route west to the Far East where the spices Europeans clamored for resided. He made four trips across the Atlantic Ocean to the New World in 1492, 1494, 1498, and 1502.

Christopher Columbus, like every man who ever lived except Jesus, was not perfect. He made mistakes and had character flaws. With that said, many of the charges leveled at him are simply not true. Columbus was very firm with his crew that they not steal from or rape the people who lived there. He instructed them to treat the native peoples with respect. He punished those who disobeyed his orders. He did bring native Americans home back with him to Spain, and we don’t know if they went willingly.

With that said, Christopher Columbus is a person children enjoy getting to know. So, why do children love to learn about Columbus?

Columbus loved adventure. He was a great explorer, master navigator, and esteemed admiral. Before making his trip to the New World, he sailed to Iceland, Ireland, and Madeira. He traded with African merchants along the coasts of West Africa.

We all want to discover new places and learn new things. Christopher Columbus was on a quest to push the limits and find gold. Yet, he also loved God and cared about people including his sailors and the people who had never heard about Jesus. He went where no other European had gone before in the last 400 years.

That zeal for adventure is contagious. Your children will pick it up when they learn about him.

So, how can we celebrate Columbus Day?

There are so many ways that you can learn about Christopher Columbus. I like hands-on best. Here are six activity and craft ideas celebrate Columbus Day with hands-on learning and good books.

The Age of Exploration

There were many sea captain explorers before and after Columbus in the time period we call the Age of Exploration. Learn about them, too. Compare their voyages to Columbus’s voyages. Map their adventures on a world map in different colors.

Here are some explorers to learn more about:

The best way to learn about explorers is through well-written living books.

Books about Columbus and Other Explorers

Until next time, Happy Homeschooling!

Meredith Curtis, homeschooling mom, writer, speaker, and publisher, loves to encourage families in their homeschooling adventure. She is the author of Families Learning Together American History Art Appreciation, American History Timeline,  Americana Newspaper Reporting, American Literature & Research, British Literature & Writing,  and Who Dun It Murder Mystery Literature & Writing. You can check out her books, curricula, unit studies, and Bible studies at PowerlineProd.com. Read her blogs at PowerlineProd.com and listen to her at Finish Well Podcast. 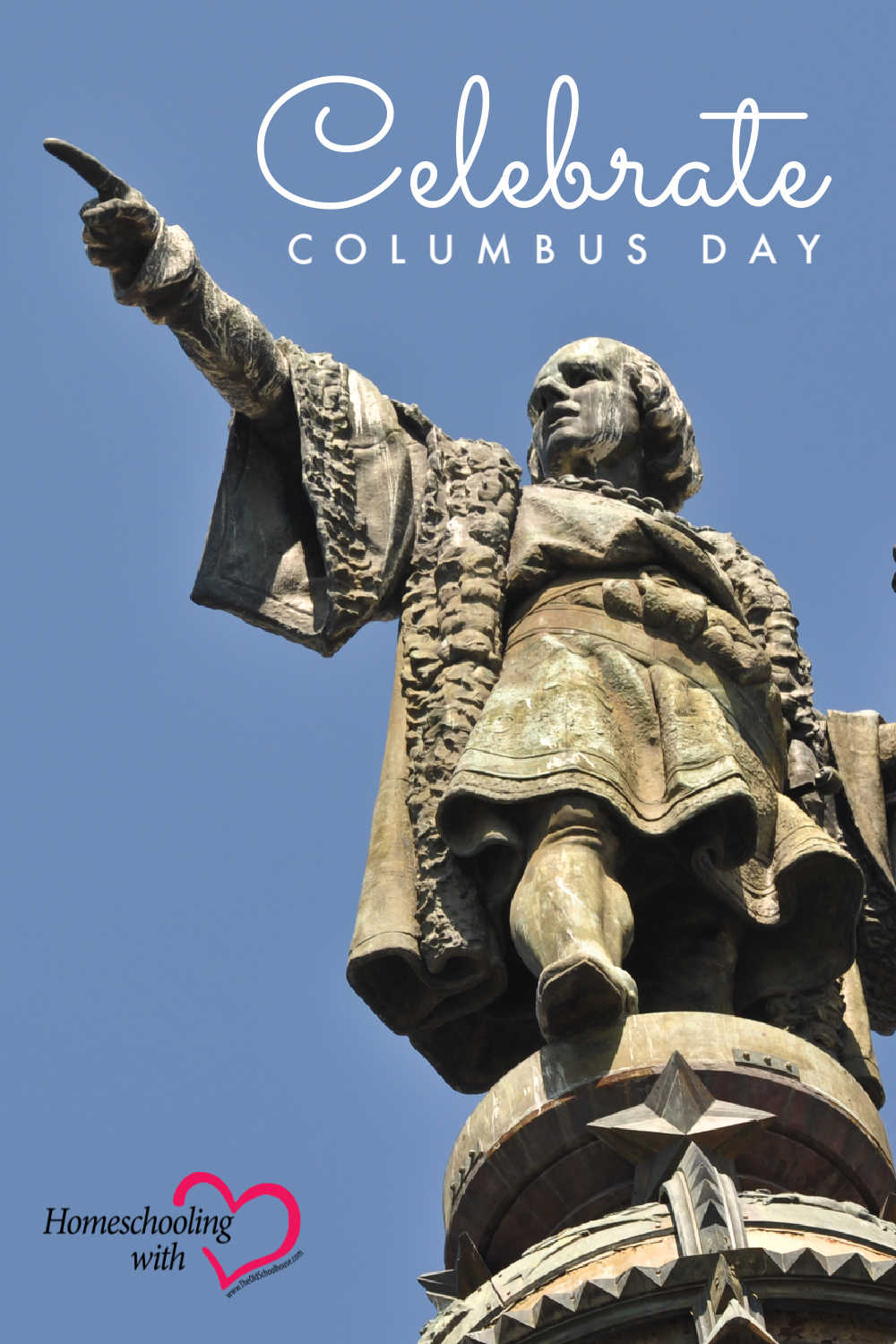 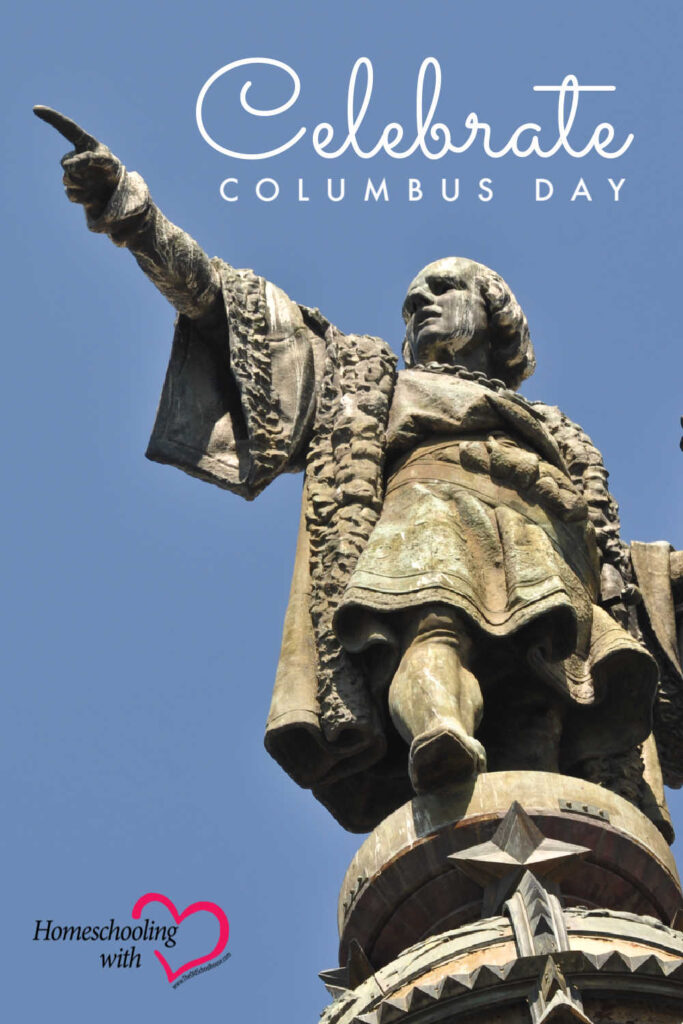