The History of Canadian Thanksgiving 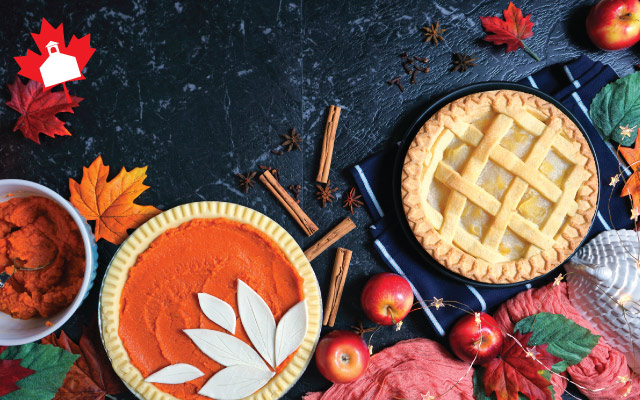 On the second Monday of October, Canadians annually celebrate Thanksgiving, but how many of us know what we are celebrating or the history of Canadian Thanksgiving? It is not the same day as the United States Thanksgiving nor does it have the same origins. It wasn’t even always celebrated on the date it is now!

The very first recorded idea of Thanksgiving was when the indigenous people in North America had a history of holding feasts in celebration of the fall harvest. When they had completed their fall harvest, they would feast together in thanks and celebration of what they had been provided.

The first Thanksgiving celebrated by European settlers in North America took place in 1578 in what is now Nunavut. The settlers ate a meal to celebrate and give thanks for their safe arrival after their trip across the ocean. They celebrated communion at this time, and there is record of religious speeches being given. Over time, this has not carried on as a religious holiday, but it seems that was part of its origin.

On November 14, 1606, Samuel de Champlain hosted a feast where the indigenous people of Canada and the European settlers were able to dine together as part of the “Order of Good Cheer” series to keep the colonists eating and drinking enough to keep scurvy away and survive their new land.

After confederation took place in 1867, the date for Thanksgiving changed many times before finally settling on the date we know of now.

April 5, 1872 - This was the first Thanksgiving after confederation. It was held to celebrate the recovery of the Prince of Wales from an illness.

November 6, 1879 - This was the first time Thanksgiving was observed as an annual event. The date for each year was determined by Parliament as well as the reason they would celebrate.

3rd Monday in October - This date was most popular during this time period due to optimal weather for participating in outdoor fall activities.

To give more recognition to veterans, these two days were separated in 1931 and Remembrance Day became official. At that time, Thanksgiving went back to being decided annually and was typically held on the second Monday in October.

Some argue that the holiday is no longer true to its roots with the earlier date as it is no longer giving thanks for a successful harvest. Farmers are still harvesting in early October and therefore cannot relax at home. Many farm families still manage to celebrate the day by eating a meal in the fields, just like this Saskatchewan woman remembers. Instead of its original roots, it has instead become more of a time to gather with friends and family and give thanks for our regular well-being.

We would love to hear about what Thanksgiving means to you and if you knew the history of Canadian Thanksgiving. Leave us a note on social media at any of the links below! 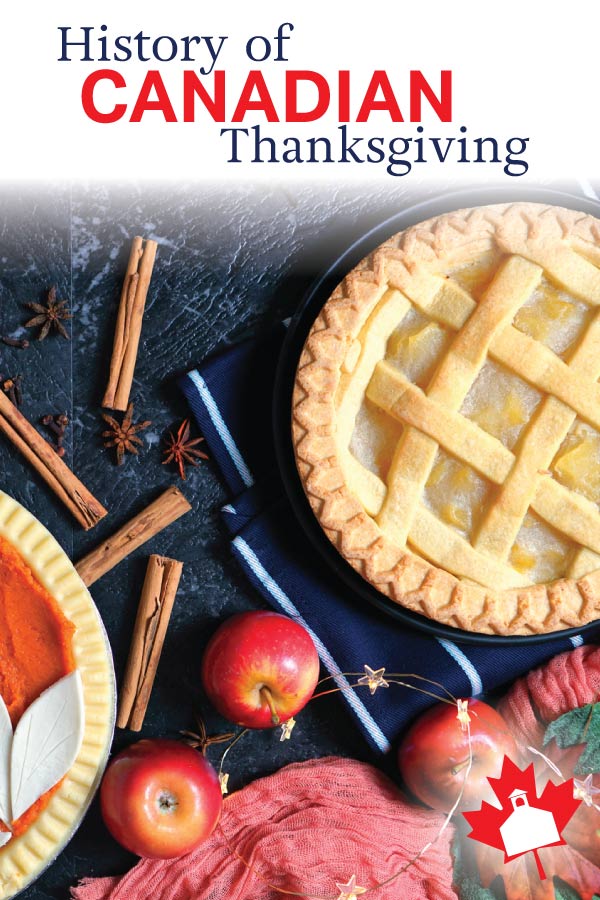