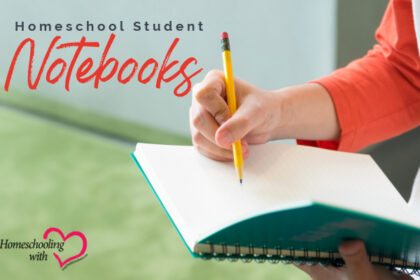 It’s that time of year when we start to purchase our supplies for the upcoming school year.  There is nothing quite like shopping for new pencil boxes and colorful erasers, fresh markers, and packs of notebook paper. As you venture out to shop or sit at home and scroll, I have a suggestion for your supply list that was always a must on our list – notebooks!

One of the best organizational ideas that I implemented in my homeschool was creating individual student notebooks.  I learned this idea from a fellow homeschooling friend who was a former high school math teacher before homeschooling.  If you think back to the high school years, you probably remember having a trapper keeper filled with dividers and paper.  She had modified this same idea for her homeschool.  She created an individual notebook for each of her children.  When I flipped through one of her children’s notebooks one day as I babysat them, I knew instantly that this was something we were going to try.  I began implementing individual student notebooks for my children immediately and never looked back!  This became a huge organizational help and later when I became a single homeschooling mom who worked part time at our church, it helped us to be able to take “school” anywhere.

The components of our student notebooks were always the same throughout the years. Those components included the following:

I usually let my children pick a new notebook every school year.  They would go along with me to the store and decide which color they wanted and sometimes which picture they wanted on the front.  For example, I remember my daughter picking a notebook that had pre-printed puppies on the front one year.  Some years, we would opt for notebooks that had a plastic sleeve on the front.  That way, we could slip in a cover of our own design.  In the early years, I simply printed a coloring page showing their favorite character such as Thomas the Tank engine or Hello Kitty.  Later, I gave them a piece of paper and let them draw and design their own cover.  When they were older still, I let them design a cover on the computer using PowerPoint, which I printed.  They liked making their notebooks personalized.

At the front of the notebook, I placed a calendar.  During the early years, it was a monthly calendar with special dates filled in, such as fieldtrips or holidays, so they could look forward to special events. When they were older and could work more independently, it was a weekly calendar filled in with the assignments I wanted them to complete each day of the week. They could check off the completed tasks as they went.

I purchased a set of dividers and labeled them for each subject.  The basic subjects were there, but I always also included Bible as a subject.  I believe it to be the most important subject our children can study.  Though the curriculum changed from year to year, I never neglected to include it.  Whether it was one of the Bible studies for preteens that I wrote, printed, and put behind the tab or worksheets from a purchased Bible curriculum, I always made sure Bible was included.

I purchased a pocket folder for the back of each child’s notebook.  I used it for storing completed tests or reports.  It often also had graph paper or drawing paper for times when that was necessary to complete an assignment.  When my children were young, I included a sheet of stickers so I could put a sticker on top of completed work.  They really were proud to see the sticker, and it gave them the satisfaction of a job well done!

The way that I implemented the student notebooks idea was every weekend, I would fill my children’s notebooks with the worksheets for the upcoming week.  I often used consumable workbooks so I tore out the pages for Monday through Friday, hole punched them, and put those behind the tab labeled with that subject.  For subjects that had non-consumable text books, I made sure there was notebook paper for writing the answers or working out the problems behind the tab.   At the end of the week, I would check and remove completed work and fill it up again for the following week. This became our routine every week for the many years throughout my children’s homeschooling experience.  Even now, my children are in college but continue to organize their college work in a notebook. 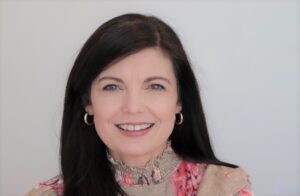 Kathy A. Hutto is a degreed educator with over twenty-five years of experience teaching and homeschooling.  She has written over two hundred resources for kids and families. Her articles have appeared in Lifeway’s Journey magazines, Lifeway Kids, The Old Schoolhouse® magazines, Christian Living in the Mature Years magazine, and more. She is passionate about getting kids to read and study their own Bibles. She has appeared on popular Podcasts including Write Where You Are, Women Living Well, Coffee and Bible Time, and Schoolhouse Rocked. Her website is kathyahutto.com. 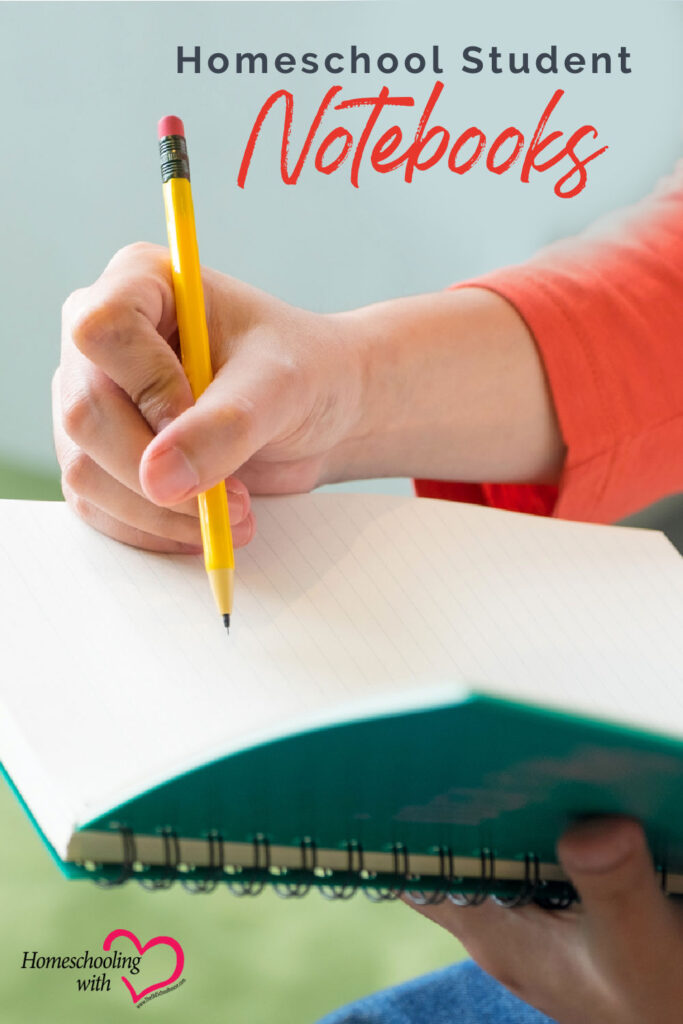