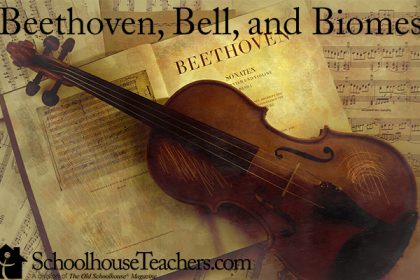 Our world is a fascinating place. There are many different geographical features, cultures, languages, and people groups. Not only is our world literally shaped by things like volcanoes and earthquakes, but it is figuratively shaped by the people who have lived and who are living now. Elementary and middle school students can learn All About the World. This course introduces students to continents, capitals, landforms and biomes, major lakes and rivers, mountain ranges, political boundaries, and more. A wide range of activities is included to enhance learning, such as matching, decoding puzzles, multiple choice, map work, and even an international traders’ challenge. This geography courses consists of eight units, with each unit increasing in difficulty and grade level. Western Hemisphere Social Studies is another course designed for elementary and middle school students. It is a one-semester course designed to give a basic introduction to the diverse cultures and wide array of geological regions that are all part of the Western Hemisphere. The nations of North, Central, and South America are each discussed, as well as many islands and territories.

A division of The Old Schoolhouse® Magazine