The Centre of Canada - Manitoba 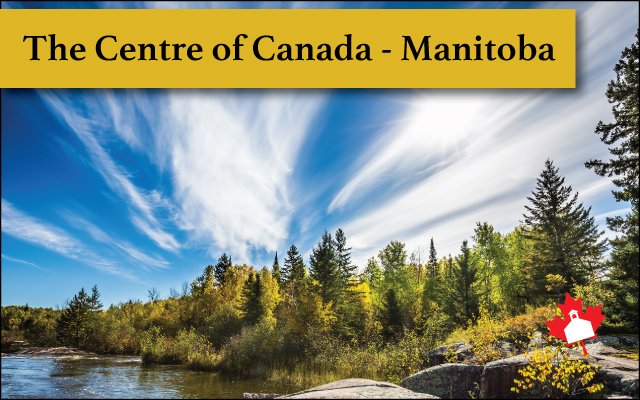 Manitoba, one of the three prairie provinces of Canada, is located in the centre of Canada and boasts of 100,000 lakes and waterways. Home to more than 1.2 million people, Manitoba is an area of open spaces and rolling fields as well as an arctic tundra.

Manitoba’s history begins with the Assiniboine, Dakota, Cree, and Dene territories. The shores of the Hudson Bay were the beginning of European exploration in the 1600s, when the European navigators began their search for the Northwest Passage. In 1670, Charles II of England established the Hudson Bay Company (later combined with the North West Company) and a large territory to be named Rupert's Land.

As the fur trade industry grew, explorers began traveling further south in search of fur-bearing animals. Cultures expanded and formed throughout the area and establishments were created throughout the territory. In the 1860s, Canadian and British governments had hopes of expanding to the west. Negotiations soon sparked the Red River Rebellion. In 1870, the Manitoba Act was enacted, and the lands of the northwest to the Dominion of Canada were established as the province of Manitoba.

Later, while negotiating with the indigenous people in the area, the Numbered Treaties were established (1-6 and 10 being in Manitoba). As settlements continued to move west, the boundary of Manitoba was extended both to the east and west creating the present-day boundaries.

The history and wide range of cultures of Manitoba have led to many of the food specialties you will find in Manitoba today. From traditional to modern, good food is not hard to find. Experience the Sights and Scenery

Manitoba is also a great place to travel around. From outdoor adventures to national museums, there is something for each taste.

There is something for everyone in Manitoba. From history to beauty and wonderful food, Manitoba is a place that everyone can enjoy.

Learn more about Manitoba with worksheets and other unit study learning material from Teachers Pay Teachers. You can also see many more facts and teaching tools about Manitoba at KidZone.