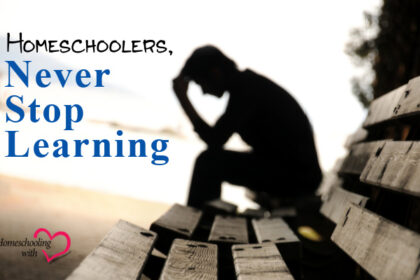 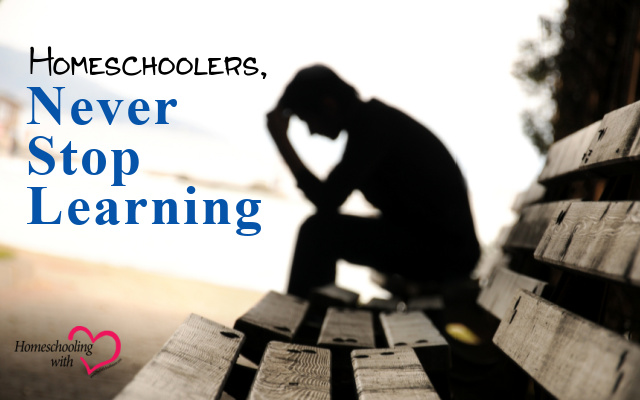 Have you ever met someone who acted like they knew everything or at least thought that they knew everything? As a teacher, these people can be hard, if not impossible, to teach. The same thing is true with an employee that someone is trying to train. If they think they already know it all, they won’t care or won’t pay attention when someone tries to teach them something. Sadly, I must admit that I have been this type of person at times. I know this because my trainer at Frisch’s asked me once, “Dan, have you ever noticed that the more I try to teach you, the dumber I get?” It didn’t help much that my response was “Yes, actually I have noticed that.” To put it mildly, that wasn’t the answer that he was looking for.

It’s not a good situation to have a student, child, or employee with this type of prideful attitude. It’s even worse when it comes to having this sort of attitude toward God and His Word. God warns in His Word that the prideful will be humbled. On the other hand, He promises to exalt those who humble themselves before Him. Think about the following:

3 Do nothing from selfishness or empty conceit, but with humility consider one another as more important than yourselves; 4 do not merely look out for your own personal interests, but also for the interests of others. 5 Have this attitude in yourselves which was also in Christ Jesus, 6 who, as He already existed in the form of God, did not consider equality with God something to be grasped, 7 but emptied Himself by taking the form of a bond-servant and being born in the likeness of men. 8 And being found in appearance as a man, He humbled Himself by becoming obedient to the point of death: death on a cross. 9 For this reason also God highly exalted Him, and bestowed on Him the name which is above every name, 10 so that at the name of Jesus every knee will bow, of those who are in heaven and on earth and under the earth, 11 and that every tongue will confess that Jesus Christ is Lord, to the glory of God the Father. (Philippians 2:3-11)

Think about everything that Jesus suffered and what He could have done to prevent or stop it. On more than one occasion, the Bible tells us about people that tried to do something to Jesus. Some tried to make Him king; others tried to push him off a cliff (John 6:15; Luke 4:28-30). They couldn’t do anything to Him that He didn’t let them do. In fact, Jesus was so blunt about this that He said the following:

51 And behold, one of those who were with Jesus reached and drew his sword, and struck the slave of the high priest and cut off his ear. 52 Then Jesus *said to him, “Put your sword back into its place; for all those who take up the sword will perish by the sword. 53 Or do you think that I cannot appeal to My Father, and He will at once put at My disposal more than twelve legions of angels? 54 How then would the Scriptures be fulfilled, which say that it must happen this way?” (Matthew 26:51-54)

In other gospel accounts, we find out that the disciple who attacked the high priest’s slave was Peter. Peter, like me, had a big problem with speaking first and thinking later. In the same chapter of the Bible, he confesses Jesus as the Christ and then tells Jesus He’s wrong about His upcoming persecution. We don’t want to be like Peter in speaking or acting without thinking first, but the Peter we meet after Jesus’ resurrection is quite different. He speaks in the name of Jesus, knowing that those to whom he is speaking could (and did) throw him in prison. His love for Jesus and his excitement on seeing His Lord and Savior risen from the grave gave him a boldness that stands in stark contrast to his former shyness, evident in the fact that he wouldn’t even confess that he knew Jesus to a lowly slave girl.

We can never get to the point in our lives when we think we know everything or that there is nothing that anyone could teach us. When we do, we risk the prideful vanity of the Pharisees, Sadducees, and scribes of Jesus’ time. They did what they did to bring honor to themselves and to receive the praise of man. Jesus said quite clearly that they had received their reward in full. We should humbly serve God and surrender ourselves to His Word and His will, not for our glory but for His, and to do whatever we can to bring those around us to a closer walk with Him. 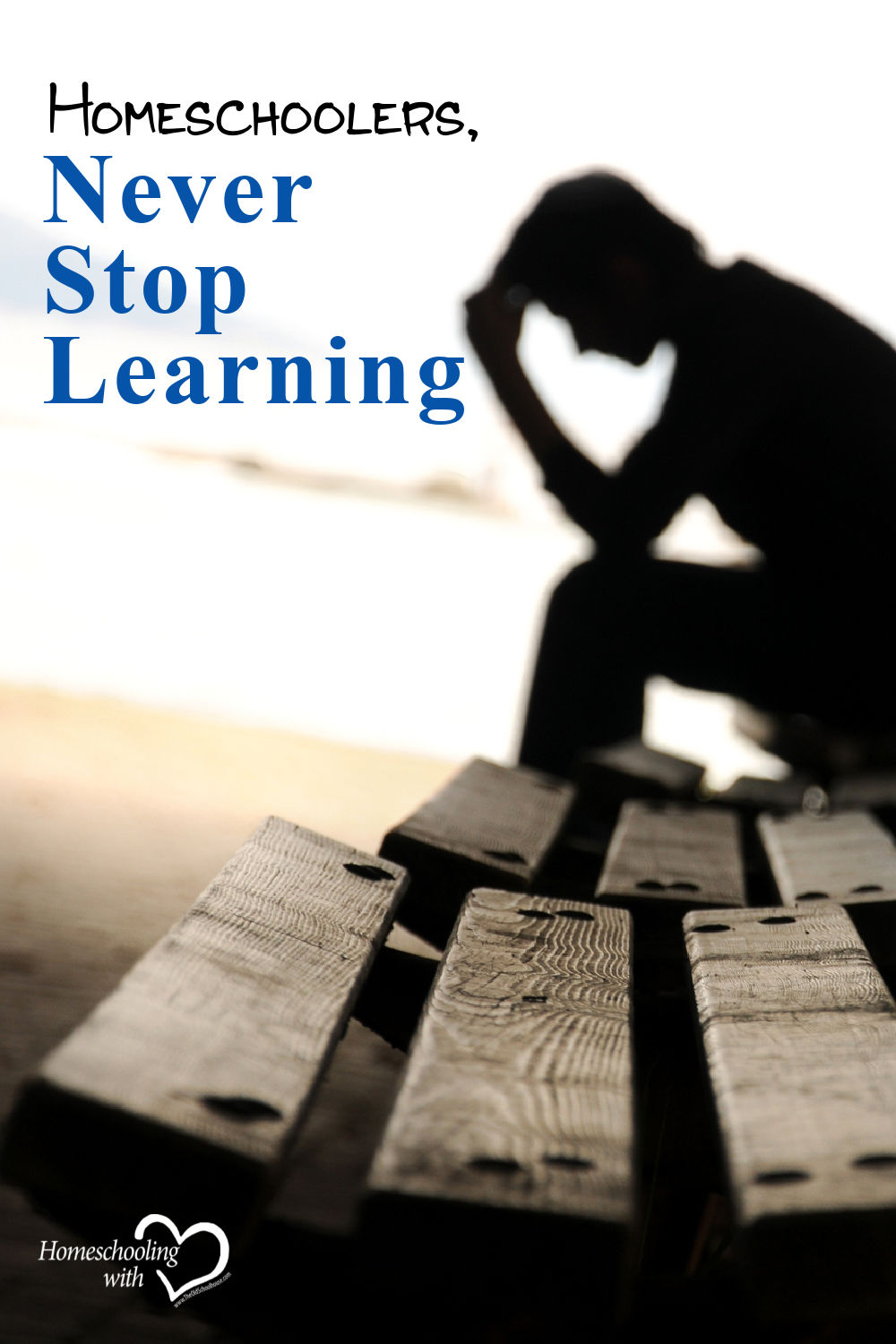 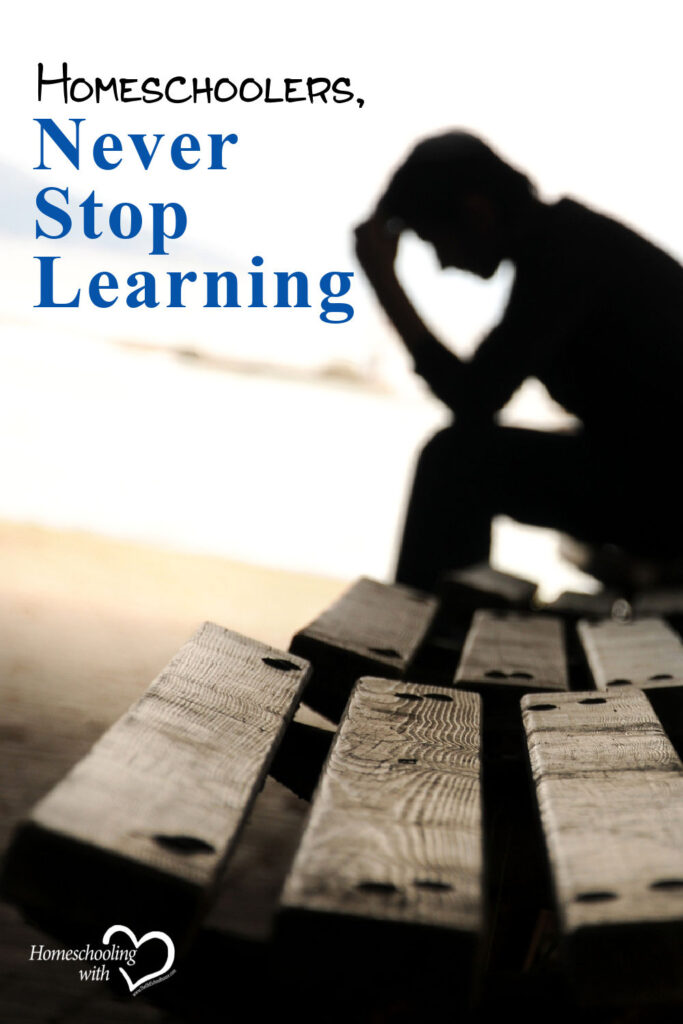