by luke / Wednesday, 14 April 2021 / Published in - Caring for Yourself, - Teaching Methods, Articles, Blog 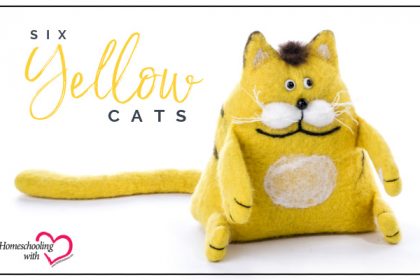 As I was thinking of a topic for an online lesson, I came across a Spanish video I had made called “Seis Gatos Amarillos” (Six Yellow Cats). I couldn’t believe when I read that that I made the video twelve years ago. I know that a lot of people are interested in foreign languages, and that it is not easy for everyone to learn one. That is why I started making short YouTube videos called “Sixty Seconds of Spanish with Señor Dan.” When it comes to learning a new language, exercising, reading the Bible, or any new habit, a few things are almost true. One, it’s a lot easier to quit than keep trying, and two, you have to start somewhere.

Our preacher encourages us to read through the Bible every year. For a lot of people, this is very challenging, and few make it to the end. For some reason, getting to the lovely laws of Leviticus brings some people’s Bible studies to a screeching halt. Sometimes, it’s better to start with a small, challenging goal and then work up to a bigger goal from there. For example, this year, I’m going to read one chapter a day or try to finish the New Testament this year. When it comes to physical exercise, start small, like 15-20 minutes a week, and then gradually work your way up to longer workout routines.

For most people, going from no Bible reading to the entire Bible in a year or going from no exercise to 2 hours per week is not reasonable. The same is true for expecting students to be fluent in Spanish after just a year or two. I have to remind myself of this often. As a former online Spanish teacher for Kentucky Educational Television, a Spanish 2 course creator for Lernsys.com, and a teacher in two small K-12 schools in norther Kentucky, I have had to learn more about teaching and students than my students ever had to learn about Spanish. For example, not everyone learns at the same rate. Some people pick up things very quickly. Other people need a lot of practice and review. Also, more often than not, when students misbehave, it’s usually a result of something that happened outside my class and not just them trying to get on my nerves. I’m sure you’ve heard someone say, “People don’t care what you know until they know that you care.” As a teacher, I have found this to be very true.

In my class, it can be challenging to create lesson plans that allow students to learn at their own pace. Some students get 100’s on everything they do. Others turn in tests blank. Some appreciate taking notes for tests and quizzes. Others hate it with a passion. This is one thing I liked about online classes, and one reason some students love online classes. Taking on online class allows you to work at your own pace. I always enjoyed watching recorded videos of my professors’ lectures. I could pause or even rewind them anytime I missed something while taking notes. I hope that the Spanish 2 class that I created on Lernsys.com is equally enjoyable for all the students, families, and schools that use it. I had a lot of fun creating it because unlike many of the classes that I have taken in Spanish, it’s more about communicating and learning about one another than it is memorizing a bunch of vocabulary lists and grammar rules.

As I was watching my “Seis Gatos Amarillos” video, I had to laugh at the background music and pictures that I created for the video. The tune of the song is from one that my kids used to listen to about “Green and Speckled Frogs.” Whenever we watch it in class, the first thing my students ask is “Did you make that?” When I smile and nod, they then ask, “Is that you singing?” To that, I also answer, “Yes.” They usually don’t believe me until I start singing along with the video. They and the teachers they have for the rest of the day thank me without a hint of sarcasm for getting the song stuck in their heads.

What’s the point? Whatever you want to do in life, whatever goals you want to set, start small and be reasonable. Set a goal that is challenging but possible. When it comes to your spiritual life, seek growth, not perfection. Work daily to be the person God has called you to be, trust Him, and never give up. 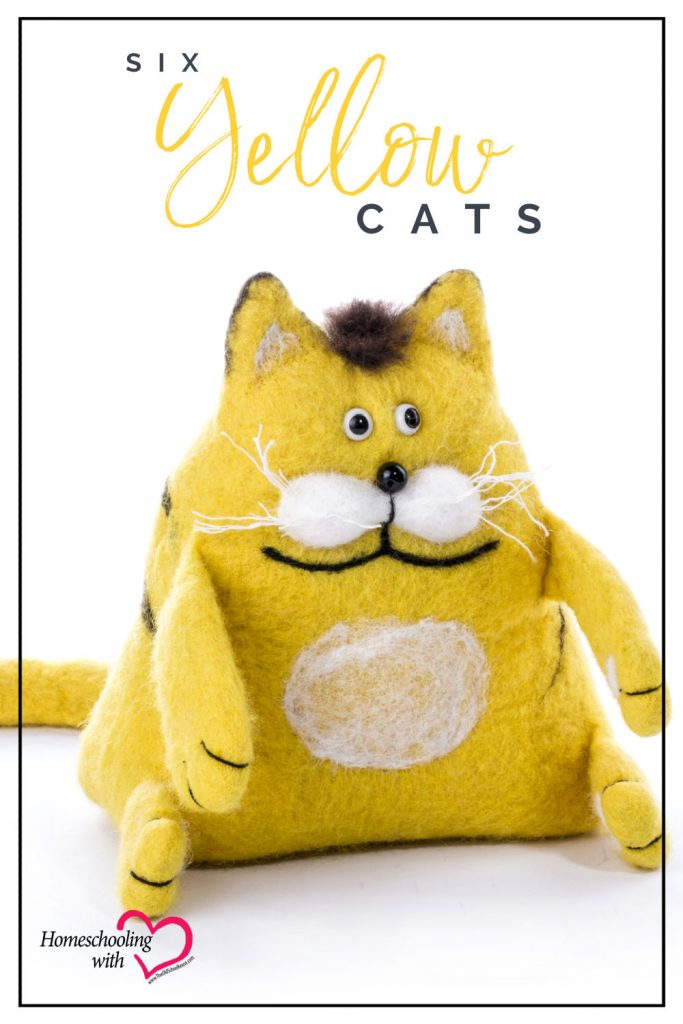 Share on FacebookShare on PinterestShare on LinkedInShare on TwitterShare on PocketShare on Email
Tagged under: dan hildebrand, homeschool, homeschooling, six yellow cats