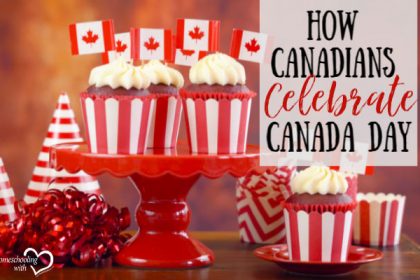 It’s strangely fitting that Canada and the United States, which share a continent and a border, also almost share their birthdays. While Americans celebrate Independence Day on July 4th, Canadians celebrate Canada Day on July 1st.

Canada was created on July 1st, 1867, by the passing of the British North America Act, now known as the Constitution Act. The following year, the governor general signed a proclamation asking all Canadians to celebrate Canada’s birthday. July 1st became a statutory holiday in 1879, as the “anniversary of Confederation,” later called Dominion Day. That name wasn’t very popular, so in 1982, it was officially renamed Canada Day.

A Brief History of Canada

Prior to 1867, the provinces that now make up Canada were British colonies. Quebec has a deep history as a French colony. Each of the provinces had their own unique identities, shaped by the lands they occupied and the cultures of the immigrants who settled there. Confederation came about as these provinces peaceably decided to cut ties with their mother country, along with other British colonies in a global move towards decentralization.

In 1867, Canada comprised only Ontario, Quebec, Nova Scotia and New Brunswick. Newfoundland, Prince Edward Island, and British Columbia declined to join the new country by then. By 1877, Canada included BC and PEI, as well as most of what was then called “Rupert’s Land,” and is now the prairie provinces of Manitoba, Saskatchewan, and Alberta, and the northern territories of Nunavut, Yukon, and the Northwest. Newfoundland didn’t become Canada’s tenth province until 1949.

The goal of the Fathers of Confederation was to create unity within diversity. Many times, during the years politicians worked to create Canada, diversity almost won over unity. The interests of the French and English, Catholic and Protestant, East and West, rural and urban, clashed repeatedly.

This is a struggle Canada still contends with. Canada Day celebrations often reflect this debate. There are times when diversity has been celebrated, and times when it has (sadly) been squashed, such as in the Aboriginal Residential Schools or Japanese Internment Camps. Most Canadians are proud of their diversity and celebrate their cultural heritages during Canada Day parades and celebrations.

Canada retains close ties to Great Britain. The current regent of England remains the head of state of Canada. An image of Queen Elizabeth II is inscribed on the “heads” size of Canadian coins. Queen Elizabeth II participated in Canada’s Centennial celebrations in 1967, cutting a giant cake on Parliament Hill. The Duke and Duchess of Cambridge attended the Canada Day celebrations during their royal visit in 2011. Many Canadians still sing “God Save the Queen,” as well as their national anthem, “O Canada.” Today, most Canadians celebrate the Canada Day long weekend with gusto. This weekend marks the end of school and the beginning of summer. Campgrounds are crowded, BBQs are popular, and fireworks are set off by cities and individuals. Many people make desserts with red-and-white themes and may even dress in red-and-white outfits, complete with Canadian flags or red maple leaves.

Facts, of course, are a dull way to learn about or understand a country. While I do expect my kids to know why 1867 is significant in Canadian history, I want them to understand the emotions and ideas conjured by this date. For me, the best way to learn about history is through books. I’ve compiled a list of 100 Great Books for Canadian Tween Girls that span the history of our country, from pre-Confederation to present day.

Have a great Canada Day!

Bonnie Way is a stay-at-home mom with five children ages 11 to 1. She has a Bachelor of Arts degree in English with a history minor and loves reading historical fiction. Bonnie enjoys downhill skiing in the winter and biking with her kids in the summer. When she’s not homeschooling, she can be found blogging as the Koala Mom. 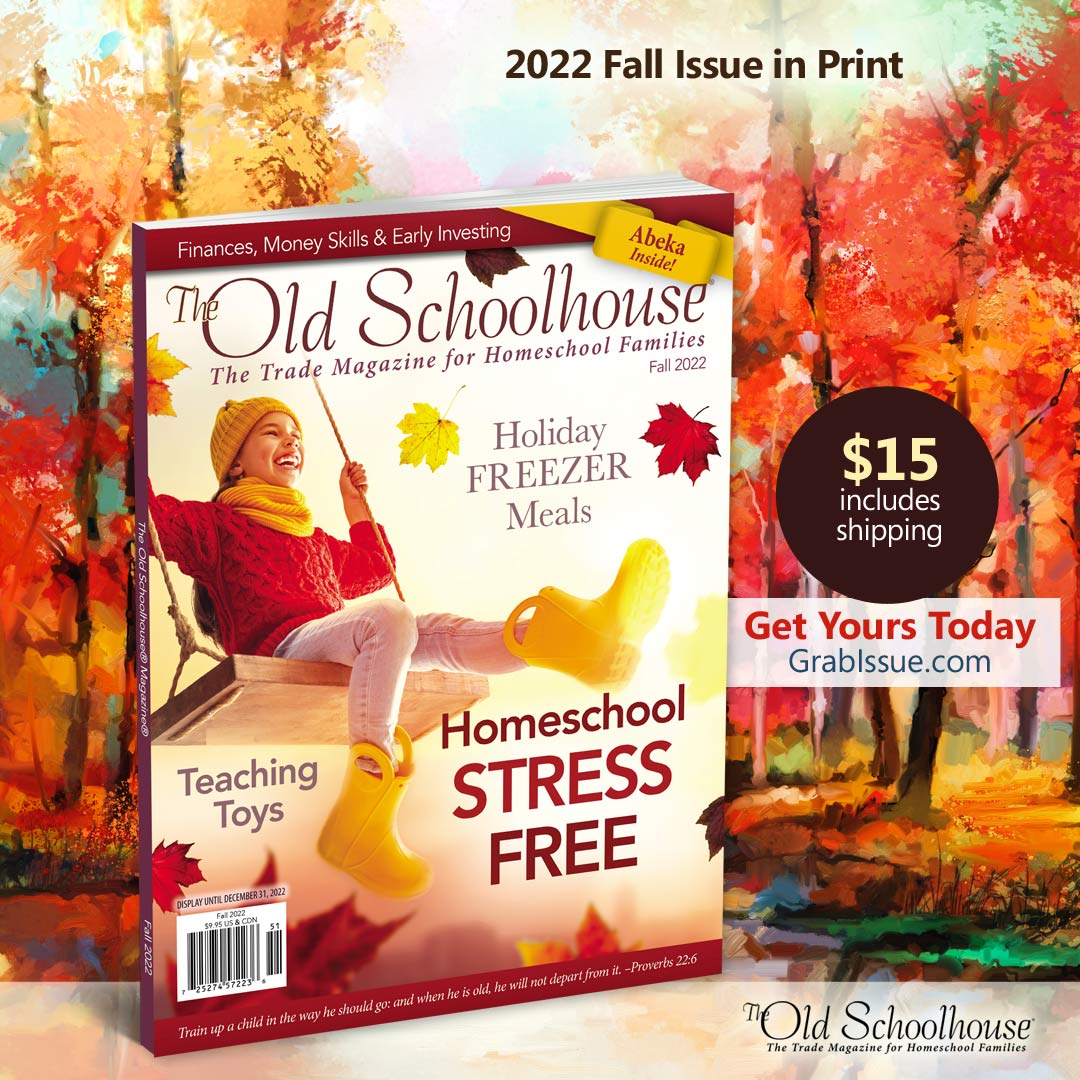